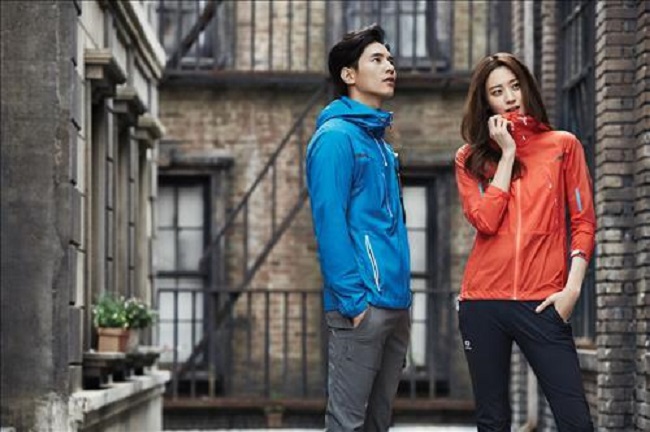 SEJONG, Aug. 28 (Korea Bizwire) — The Fair Trade Commission (FTC) announced on Sunday that it will punish windproof and waterproof fabrics company Gore-Tex with a 3.673 billion won fine for its role in artificially keeping the prices of its fabrics high. According to the FTC, from March 2009 until December 2012, the company crafted [...]