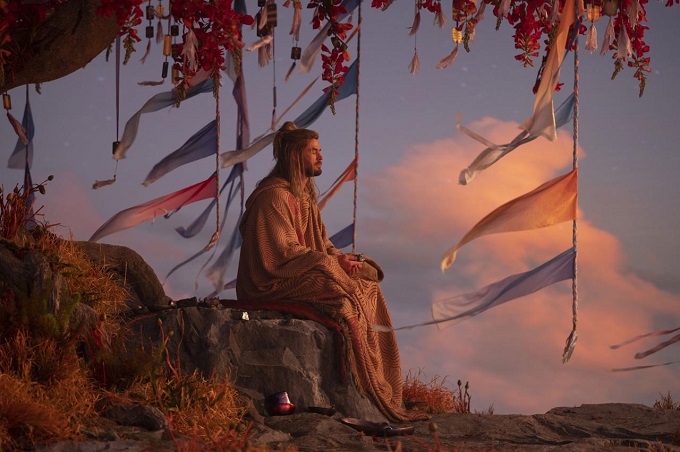 SEOUL, June 27 (Korea Bizwire) — Actor Chris Hemsworth said Monday that he feels “thankful and honored” to again reprise the role of Thor, a superhero character in the Marvel Cinematic Universe (MCU), in the upcoming “Thor: Love and Thunder” after more than a decade since his debut in 2011′s “Thor.” “I feel very thankful [...] 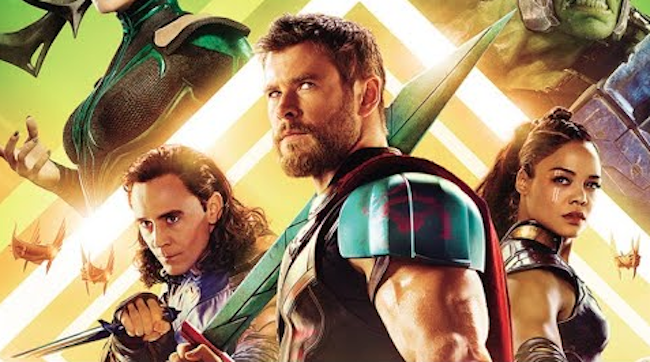