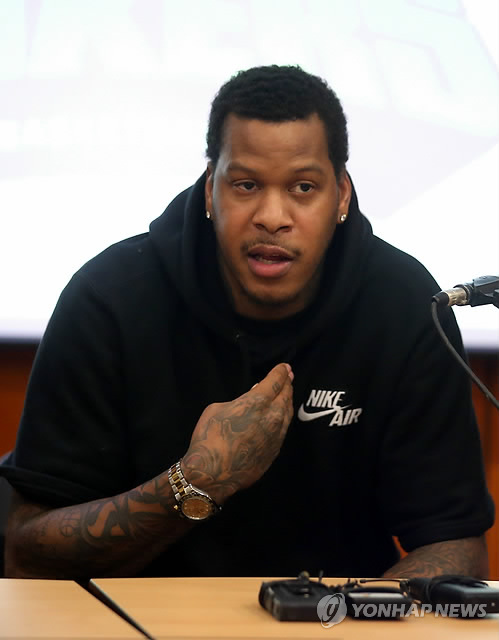 SEOUL, March 20 (Korea Bizwire) – A foreign basketball player who stretched while the national anthem was being played before a match has finally been thrown off his team. The team explained that his removal was caused not only by his rude behavior, but also from his reckless private life. On March 20, the Changwon [...]