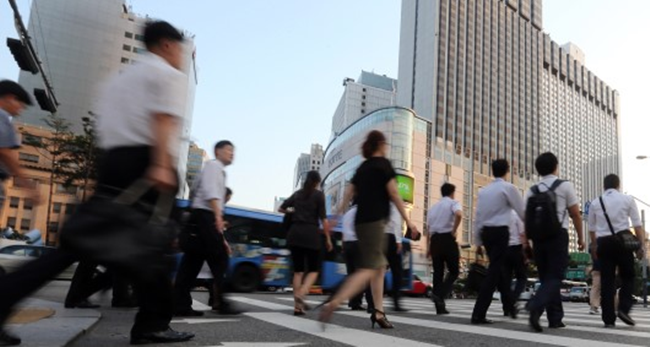 South Korean Workers Get Only 6 Vacation Days Per Year

SEJONG, Dec. 15 (Korea Bizwire) –South Korean workers on average get fewer than a week of paid leave every year, according to new government data. Data released by Statistics Korea on Friday shows South Koreans older than 15 years of age between last September and October took an average of 5.9 days off over the [...]