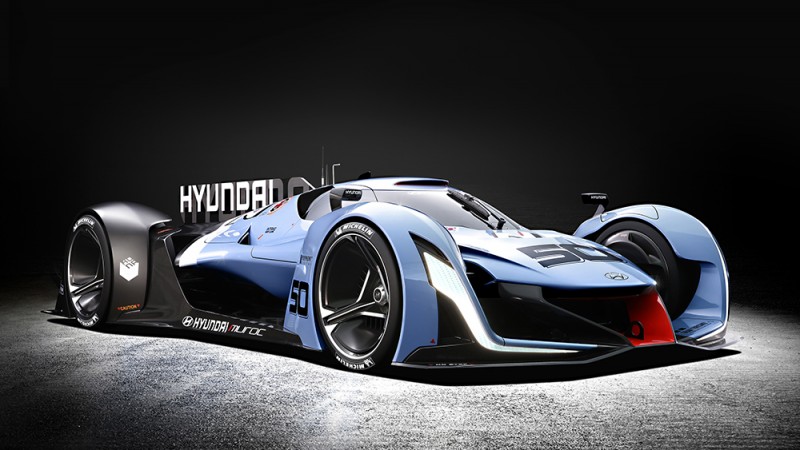 Hyundai to Compete in One of Europe’s Deadliest Races

SEOUL, May 25 (Korea Bizwire) – In one of Hyundai’s more ambitious efforts to develop its high-performance N models, the company has announced plans to compete in the 2016 Nürburgring 24. The Nürburgring 24, which will celebrate its 44th anniversary this year, is a race in which vehicles compete on the 25km circuit for 24 [...] 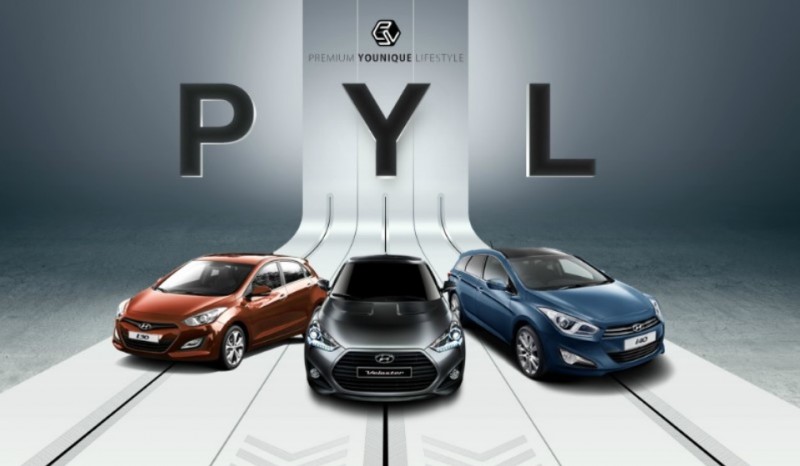 Hyundai to Discontinue PYL Marketing While Launching New Veloster, i30 and i40

SEOUL, Dec. 24 (Korea Bizwire) — Hyundai Motor will discontinue its “PYL” (Premium Younique Lifestyle) marketing campaign targeting young consumers from the next year. The three models that constituted the backbone of the PYL marketing including the Veloster, i30 and i40 will instead try to boost sales through launch of new models. According to automotive industry sources [...] 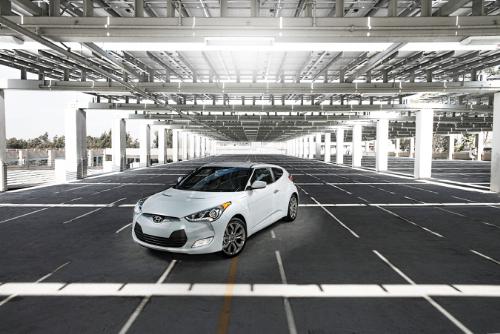 FOUNTAIN VALLEY, Calif., Mar. 28, 2014 (Korea Bizwire) – The National Highway Traffic Safety Administration (NHTSA) awarded an overall five-star crash test rating, the highest rating given by the organization, to the all-new 2014 Hyundai Veloster. Separated by test, the vehicle received four stars in front and rollover crash tests, and five stars in the side crash [...]