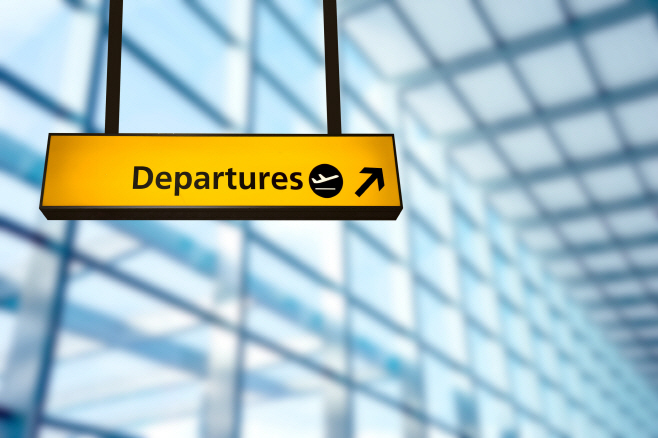 SEOUL, Jan. 26 (Korea Bizwire) — More than 8,000 foreigners staying illegally in South Korea left the country voluntarily for a month after the government began to offer various incentives, including an opportunity for reentry, last month, the Ministry of Justice said Sunday. The ministry said 8,093 overstayers went abroad voluntarily for one month beginning [...] 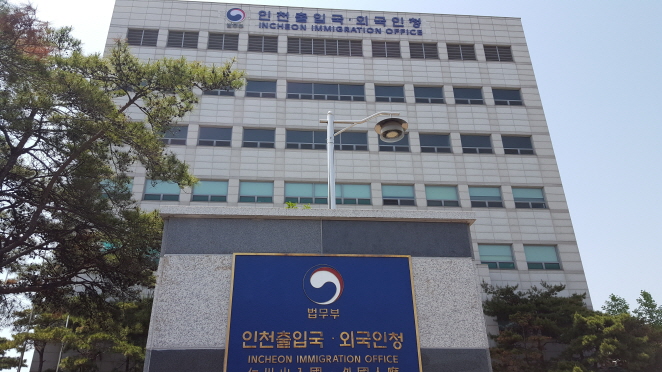 SEOUL, Jan. 17 (Korea Bizwire) — A growing number of foreigners staying illegally in South Korea are voluntarily leaving the country after the government offered various incentives, including an opportunity for reentry, to overstayers choosing to voluntary depart, a government agency said Friday. According to the Incheon Immigration Office, the number of illegal stayers leaving [...]

Re-entry to be Allowed for Voluntarily Departing Illegal Aliens

SEOUL, Dec. 10 (Korea Bizwire) — The justice ministry on Tuesday decided to work out a system to permit illegal stayers to reenter the country if they voluntarily depart the country by June next year. In addition, ways to give such stayers better stay status in the future will be mapped out. The efforts are [...]