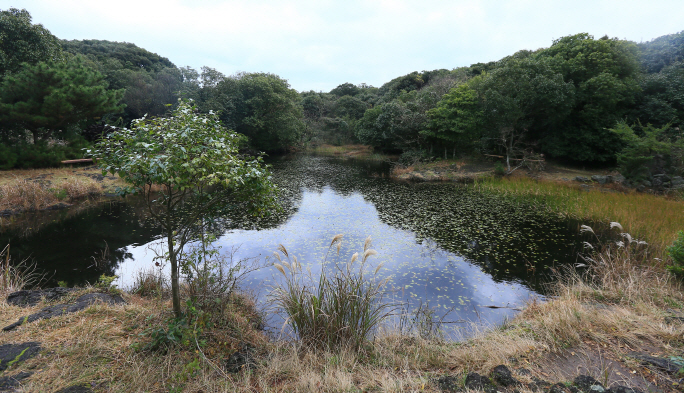 JEJU, Oct. 26 (Korea Bizwire) — The small town of Jocheon-eup on Jeju Island that holds the Dongbaek-dongsan wetlands has been accredited as a Wetland City under the Ramsar Convention. The Ministry of Environment and Jeju City announced on Thursday that Jeju City’s Jocheon-eup, along with the South Korean towns of Suncheon, Changnyeong-gun, and Inje-gun, [...]