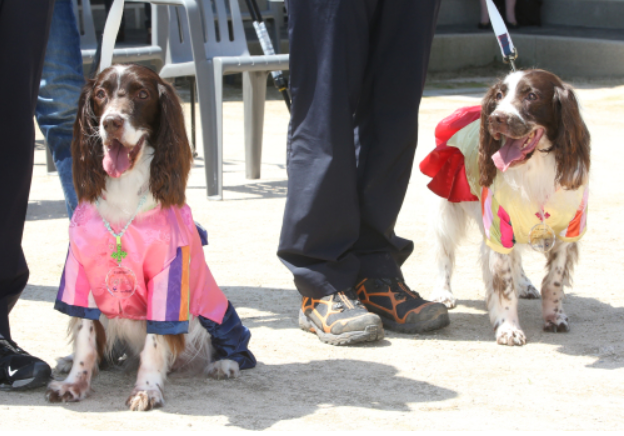 SEOUL, May 19 (Korea Bizwire) –  On May 18, a retirement ceremony was held for detection dogs named ‘Worth’ (male) and ‘Treasure’ (female) at Gyeongbokgung, a Joseon-era palace that is now a popular tourist attraction in Seoul. The dogs had been playing a central role in eliminating white ants, known as the ‘grim reapers of [...]