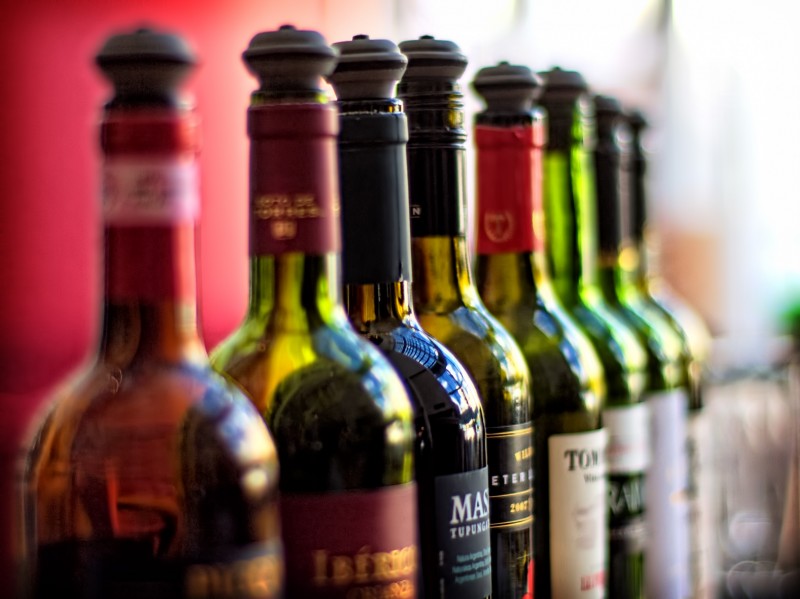 Wine Takes the Throne as Most Popular Imported Liquor in Korea

SEOUL, August 5 (Korea Bizwire) – Whiskey is no longer the most popular foreign liquor in Korea. Wine finally beat whiskey in terms of the number of bottles imported. It is the first time that wine was imported more than whiskey. According to the Korea Foreign Trade Association(KFTA), among the gross receipts of liquor imports [...]