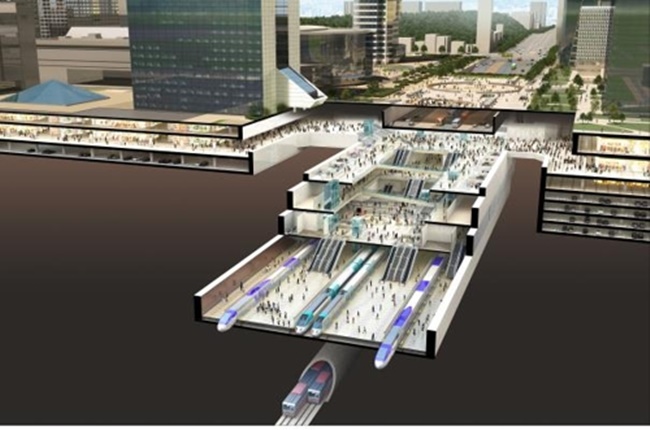 SEOUL, July. 1 (Korea Bizwire) — Plans for Seoul’s largest underground construction project yet have been revealed, which will see the city inject 1.3 trillion won into building a massive ‘underground city’ 30 times bigger than Jamsil Baseball Stadium underneath the busy roads of Gangnam by 2023. According to the master plan for the Yeongdong-daero [...]