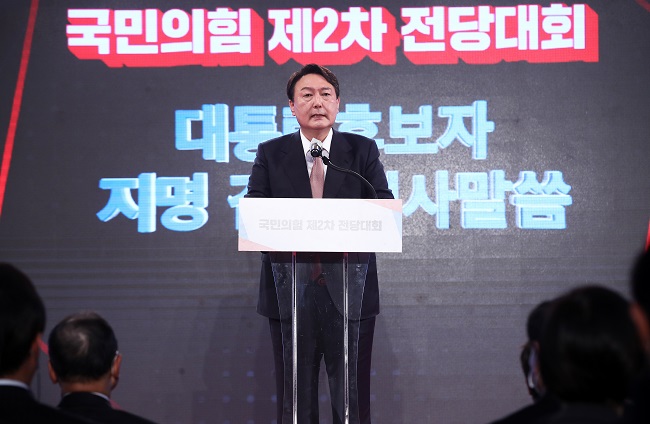 SEOUL, Nov. 5 (Korea Bizwire) — Former Prosecutor General Yoon Seok-youl was named the presidential nominee of the main opposition People Power Party (PPP) on Friday in a move that pits the political novice championing the rule of law against a progressive politician seeking to extend the liberal rule in the election four months away. [...] 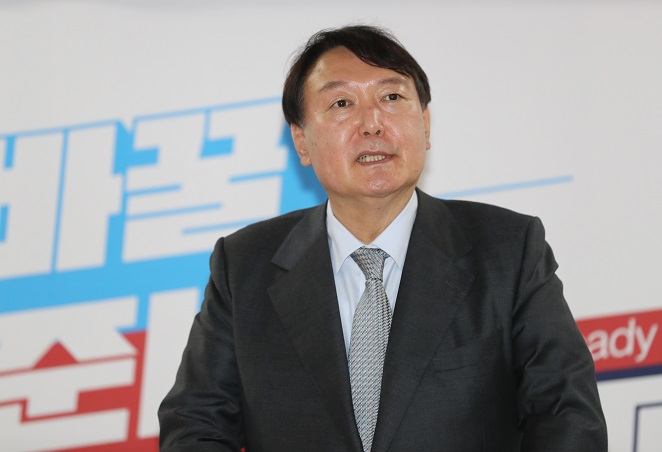 SEOUL, Nov. 5 (Korea Bizwire) — Yoon Seok-youl is a former prosecutor who was best known for standing up to power before a series of high-profile clashes with the Moon Jae-in administration launched him into politics and landed him the presidential nomination of the main opposition People Power Party (PPP) on Friday. The 60-year-old is [...] 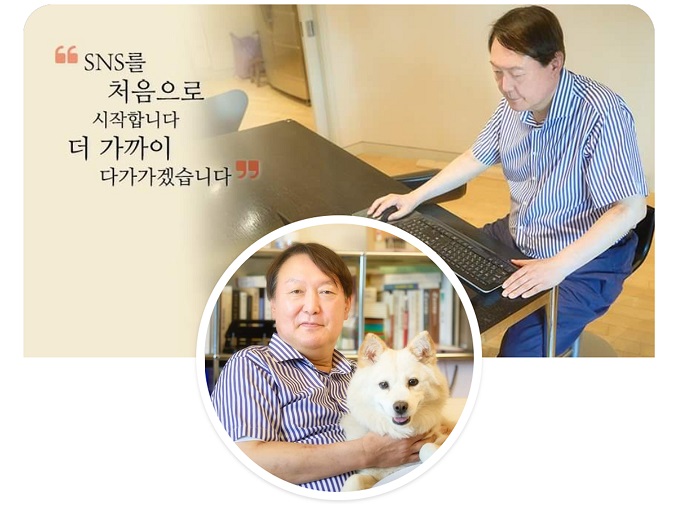 SEOUL, June 29 (Korea Bizwire) — President Moon Jae-in and former Prosecutor General Yoon Seok-youl, who officially declared his bid to compete in next year’s presidential race on Tuesday, apparently have one personal trait in common: they are both owners of pet dogs that share the name Tori. Yoon, who officially makes clear his criticism [...]