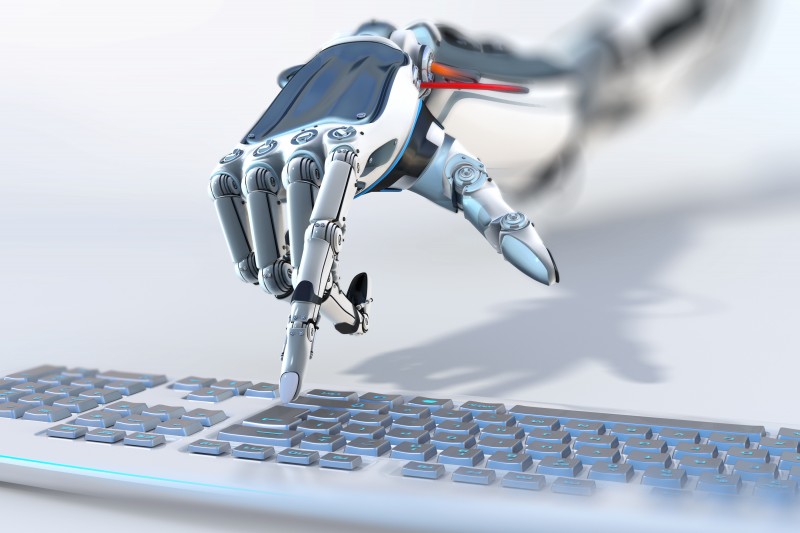 AI and Robots Dominate Stock Market, Thanks to AlphaGo

SEOUL, March 10 (Korea Bizwire) – After witnessing the future of robots and artificial intelligence (AI) when pro Go player Lee Se-dol lost the first Go match to AlphaGo, robot-related stock prices are showing signs of ascent. DST Robot, a manufacturer listed on KOSDAQ, saw its share price rise to the limit of 6,520 won during [...]

Did AlphaGo Prepare for Epic Series on Korean Go Site?

SEOUL, March 9 (Korea Bizwire) – All eyes are on the Go battle of the century, the showdown of man versus artificial intelligence. With the world watching on in awe, AlphaGo turned in a much better performance than expected, and won the first match of the five-match series. However, amidst news of the victory, new [...]