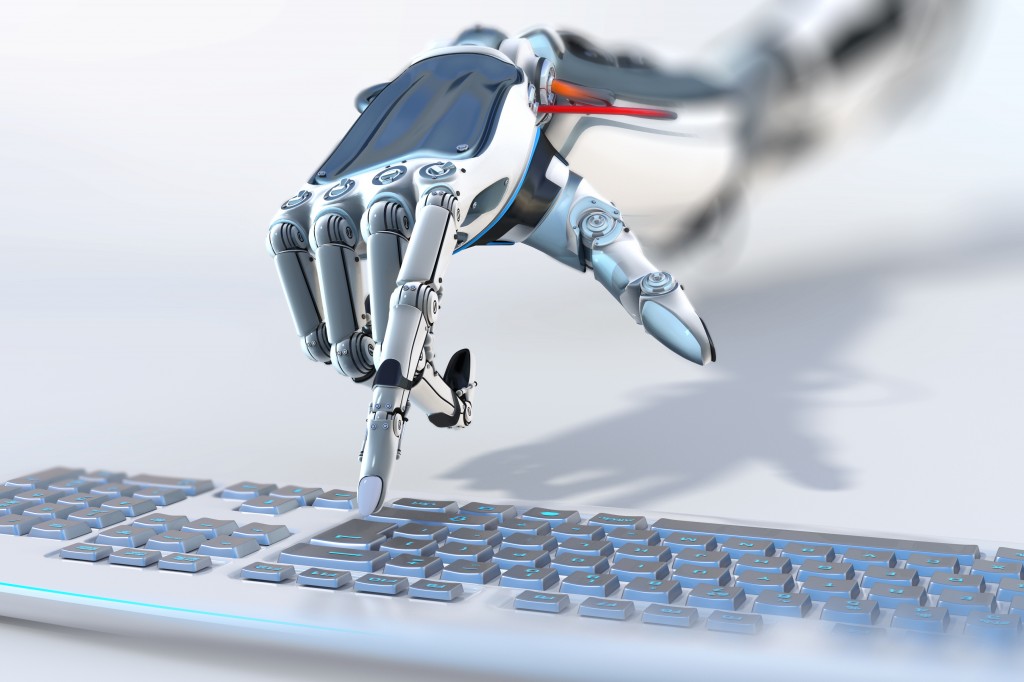 DST Robot, a manufacturer listed on KOSDAQ, saw its share price rise to the limit of 6,520 won during after-hours trading. DST Robot closed at 5,930 won on the regular market, which was a 7.82 percent rise compared to the day before.

Price swings during after-hours trading are limited to ±10 percent.

Woori Technology, which has the veteran robot business KMC Robotics as an affiliate, closed the market at 860 won, which was a 0.23 percent increase. However, the company’s share price rose to the limit of 946 won during after-hours trading.

Other companies engaging in the robot industry such as Robostar and Yujin Robot also showed saw their share prices soar in after-hours trading.

Industry watchers say that the investor interest in AI was reflected in after-hours trading, as news spread that Lee lost the first match to AlphaGo.

The market also expects that investors’ vague interest in AI will form a craze for AI and robot-related stocks, as four more matches remain between Lee and AlphaGo.

However, Choi Jun-young, a researcher at NHN Investment and Securities, warned investors to be cautious. “The phenomenon seems to reflect the anticipation investors have for robot-related stocks. But caution is needed, because the relationship between the profit growth of a company and share prices seems to be indirect.”