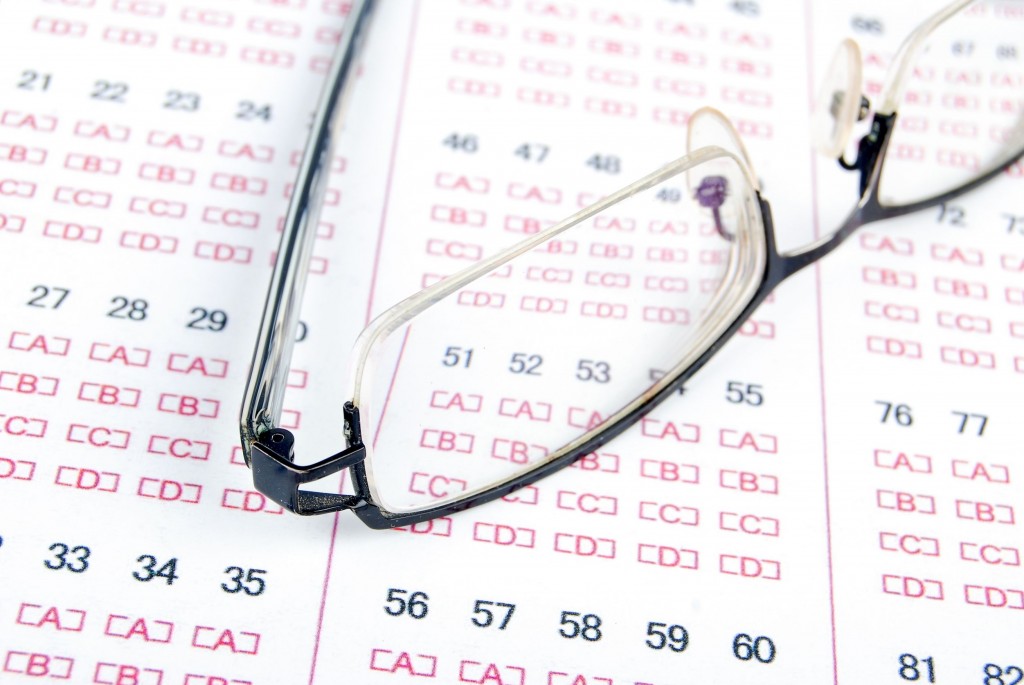 TOEIC test takers usually apply for the next exam immediately after taking one, without knowing their previous test score. After receiving their score, they can cancel their next test, but only 40 percent of their money is refunded according to the policy. (image: Kobiz Media / Korea Bizwire)

The People’s Solidarity for Participatory Democracy (PSPD), representatives for the seven job seekers, announced on April 16 that they would file an appeal with the Supreme Court next week to ask YBM, the local operator of TOEIC tests in Korea, to return the refund fees.

An official at PSPD said, “It is unfair for YBM to make use of socially vulnerable people like job seekers and university students. They have to register many times to obtain high enough scores to get jobs or to graduate from university, but YBM has a strict refund policy to make money.”

In 2013, the seven job seekers filed a lawsuit against YBM to return a total of 100,000 won in fees, arguing that YBM’s test fee refund policy does not abide by fair trade practices. PSPD, the Youth Community Union (YCU) and Lawyers for a Democratic Society are helping the students to make the issue public.

TOEIC test takers usually apply for the next exam immediately after taking one, without knowing their previous test score. After receiving their score, they can cancel their next test, but only 40 percent of their money is refunded according to the policy.

YBM refunds between 40 and 60 percent of the test fees to those who cancel their exams, depending on the time of the cancellation. The company argues that it needs the policy, as test materials and venue selection are planned based on the estimated number of applicants whose exam payments have been made.

However, the test takers argue that since YBM benefits from a special policy that allows it to receive higher fees from those who sign-up during a second registration period finishing three days before the start of a test, it should amend its refund policies. “YBM cannot be damaged as it can receive special registration. However, it has stuck to its high refund fee policy,” the PSPD official said.

The lower courts ruled in favor of YBM, saying that its test plans could be affected by the number of applicants cancelling, and that it had to select venues based on the estimated number of test takers.

In Korea, a TOEIC score is considered a must for a job seeker, and more than 2 million people take the test in Korea every year, generating revenues of tens of billion won. As of 2010, Koreans accounted for a third of the total TOEIC test takers in the world.