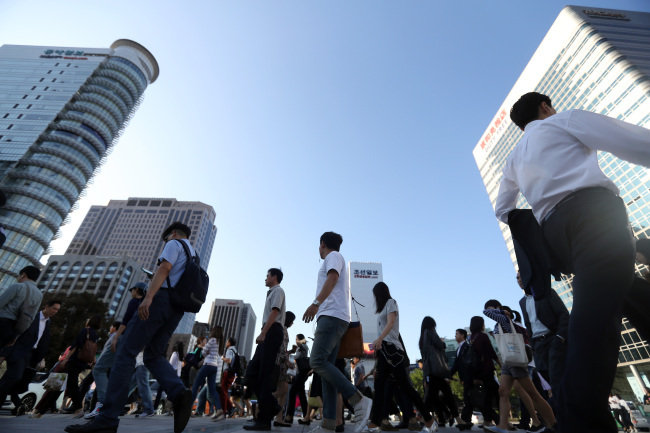 SEOUL, May 24 (Korea Bizwire) – With employment stability rapidly becoming one of the most important considerations for those seeking a job, more than half of the university students and salaried workers in South Korea are eyeing the idea of becoming a civil servant. According to a recent online survey conducted by the Korea TOEIC [...] 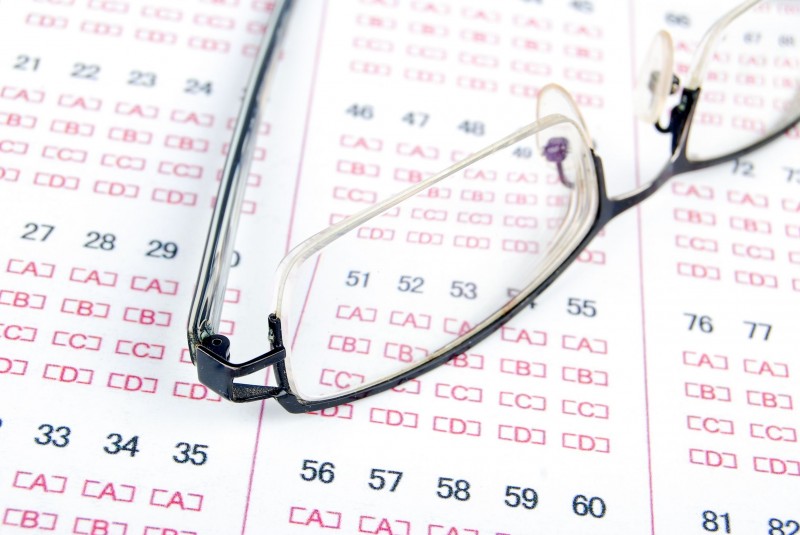 SEOUL, April 17 (Korea Bizwire) – Job seekers who complained about unfair refund fees for untaken TOEIC tests decided to appeal to the Supreme Court after lower courts dismissed their claims. The People’s Solidarity for Participatory Democracy (PSPD), representatives for the seven job seekers, announced on April 16 that they would file an appeal with the Supreme [...] 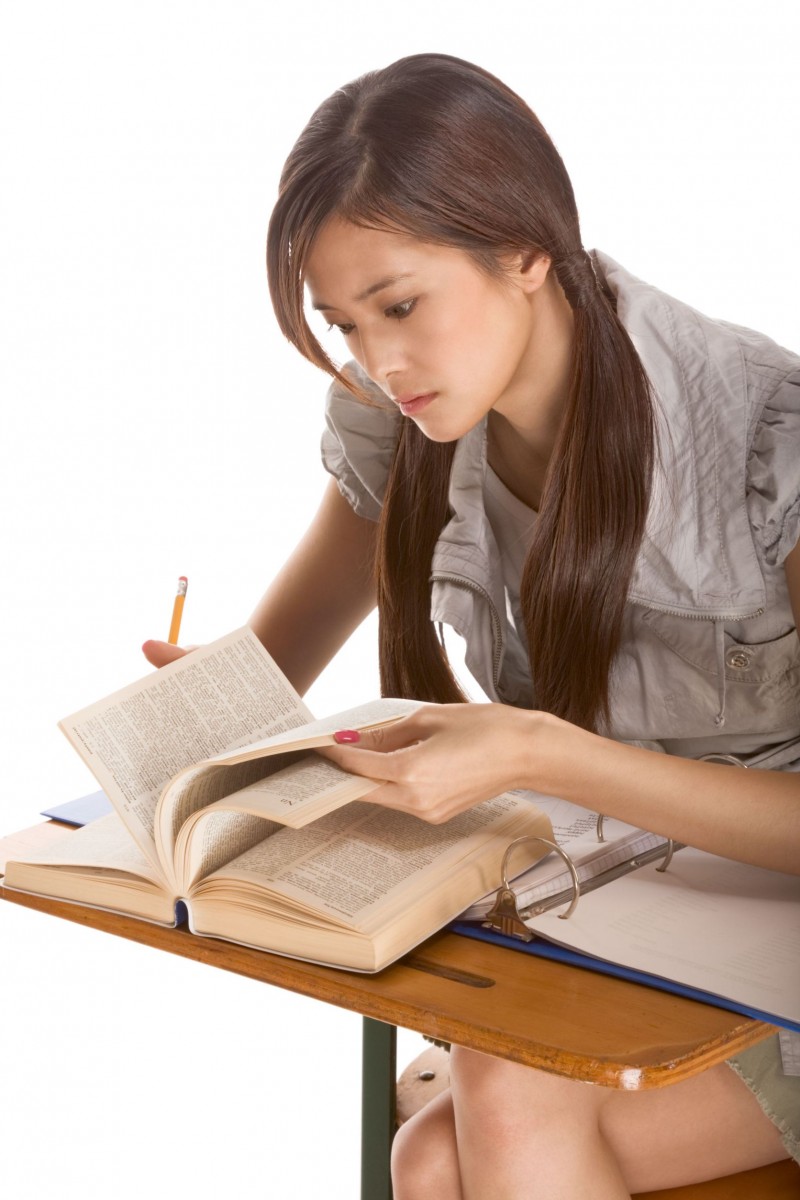 SEOUL, Korea, April 8 (Korea Bizwire) – Every last Sunday of the month is a TOEIC day. Tens of thousands of college students and young men and women wake up early in the morning to take the test in local middle and high schools. It has been that way for the past three decades [...]