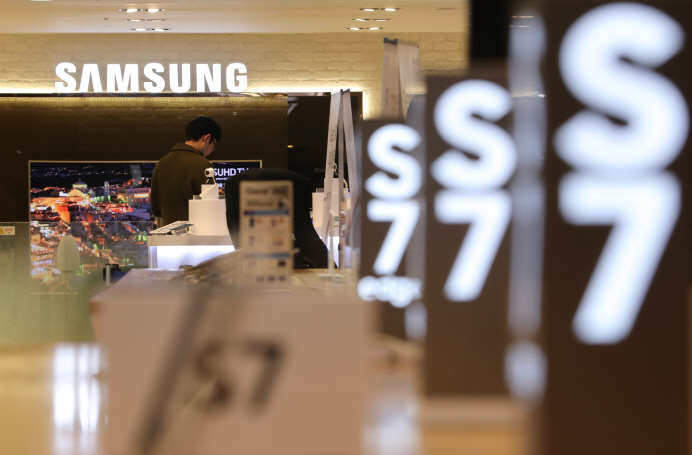 An insider at Samsung Electronics said it is currently carrying out a probe to check if the error is being caused by the update or due to other reasons.

The acknowledgement comes as some South Koreans claimed that the motherboard of their Galaxy S7 smartphones, released in 2016, actually shut down after updating to the latest Android operating system.

“After I updated my smartphone to Oreo in early June, the device suffered overheating and a boot loop. Recently, the screen went off and the phone did not boot, with the motherboard going completely dead,” a user surnamed Han said. “The device worked fine under the predecessor Android Nougat system.

“The warranty center claimed that I have to pay 200,000 won to replace the motherboard, passing on the burden to users,” Han said, stressing Samsung needs to make a clear explanation as other users are facing similar problems with the Galaxy S7. The amount of money is around US$180.

Industry watchers said Samsung may have failed to carry out appropriate compatibility tests on the Galaxy S7 for the new operating system.

“Considering a number of users are expressing complaints after updating their devices to the Oreo, it can be assumed that applications or programs in the Galaxy S7 did not work well on the new operating system,” an IT expert speculated.