SEOUL, July 13 (Korea Bizwire) — “Whenever the animals I tested are killed as part of experiments, I feel guilty and suffer from stress. Am I mentally too weak?” This is a question raised on an online community for South Korean biological researchers by an individual who said he is now studying in a neuroscience [...] 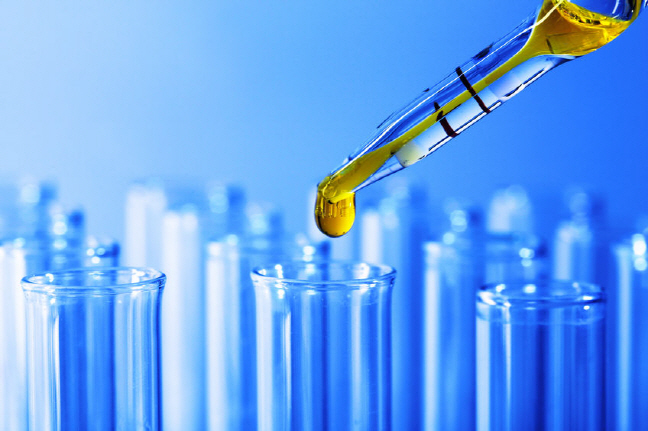 SEOUL, June 17 (Korea Bizwire) — South Korea will test treatment and vaccine candidates against the new coronavirus on monkeys this month, the science ministry said Wednesday. Two experimental treatments and one vaccine candidate against the novel coronavirus under development by unidentified firms or research organizations will be tested on monkeys as part of the [...] 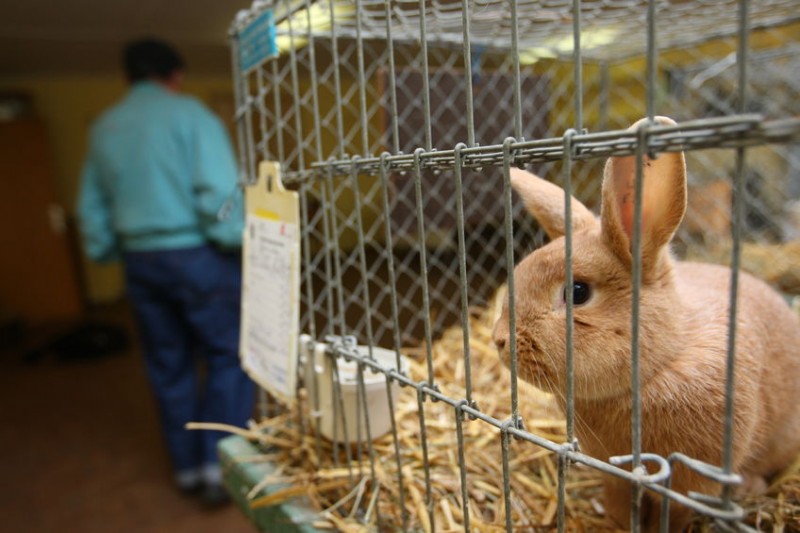 SEOUL, Apr. 25 (Korea Bizwire) — South Korea is facing calls from animal advocacy groups to end animal testing. The Korea Association for Animal Protection (KAAP) has criticized South Korea over the growing number of animal experiments conducted in the country. “Cruel animal experiments which only serve the interests of human beings are irresponsible and unnecessary [...] 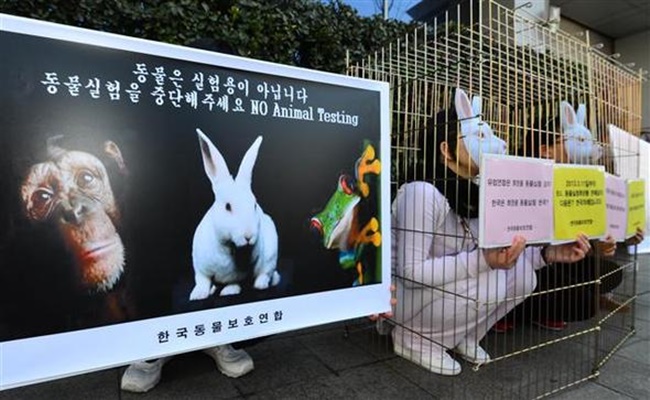 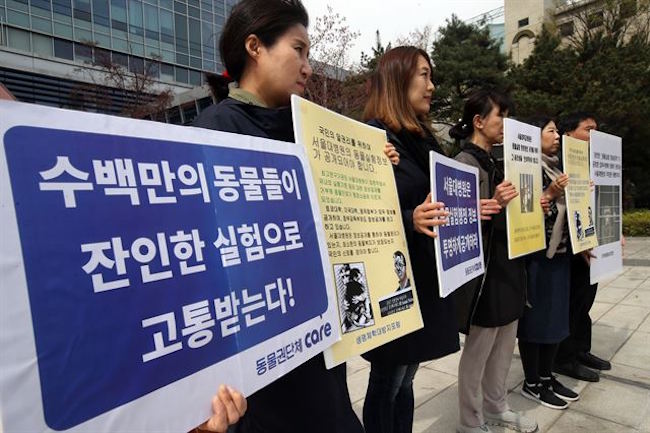 SEOUL, Sept. 12 (Korea Bizwire) – Animal rights groups saw their lawsuit demanding that Seoul National University Hospital publicly disclose its records on in-house animal testing approved by the Seoul 11th Administrative Court on August 28. Prior to the suit, the hospital had rebuffed such demands by expressing that it was “not unconcerned that [the [...] 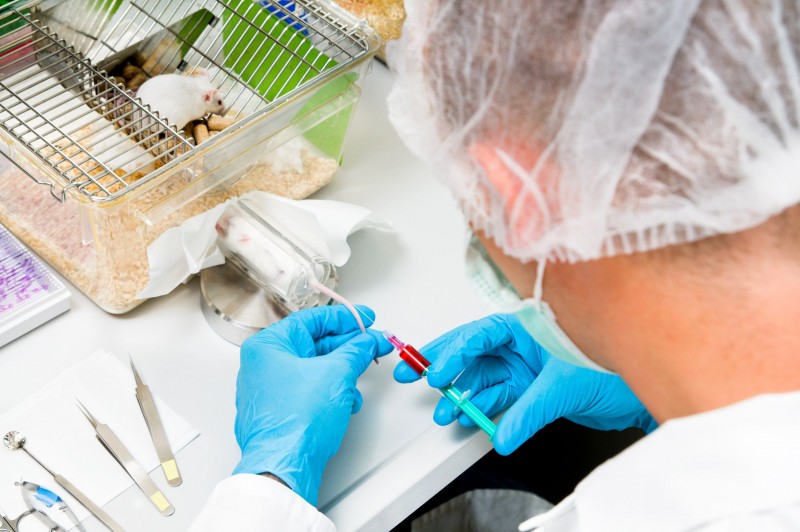 Nearly 3 Mln Animals Used in Experiments in S. Korea in 2016

SEJONG, Feb. 28 (Korea Bizwire) – Nearly 3 million animals were used in experiments by universities and public and private research centers in South Korea last year, government data showed Tuesday.  A total of 2.88 million mammals, amphibians and fish were experimented on by 333 institutions in 2016, according to the data compiled by the [...] 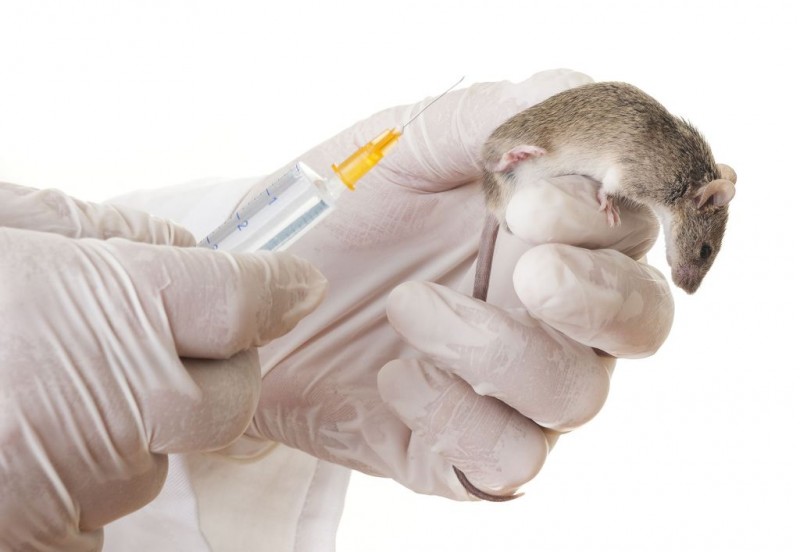 SEOUL, Jan. 19 (Korea Bizwire) – A team of cosmetic surgeons from Seoul National University Hospital announced Thursday that it has developed a microchip modeled after human skin.  The chip is about 1 centimeter in diameter, and includes the epidermis (outer skin layer) and the derma (inner skin layer). It was developed by growing human [...] 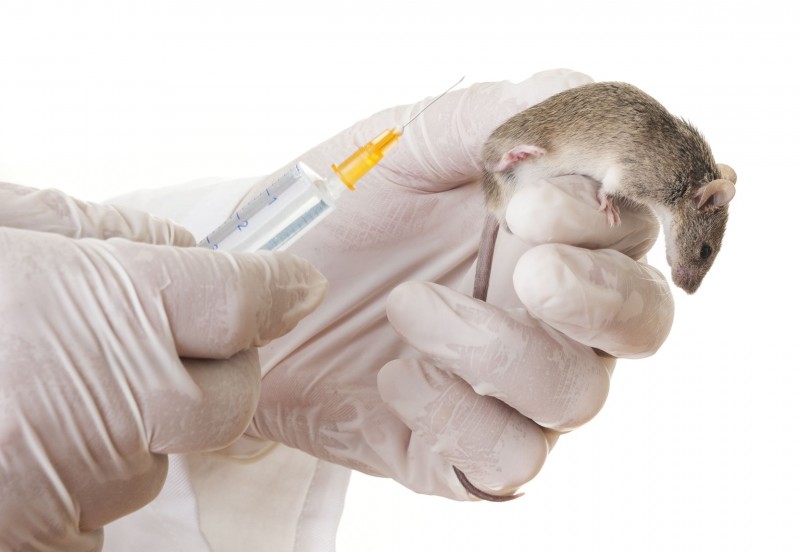 SEOUL, Nov. 28 (Korea Bizwire) – South Korea will slap fines on manufacturers and retailers of cosmetics developed through tests on animals under a new regulation set to take effect in February, joining the global wave of bans on animal testing, the government said Monday.  The Ministry of Food and Drug Safety (MFDS) said it [...] 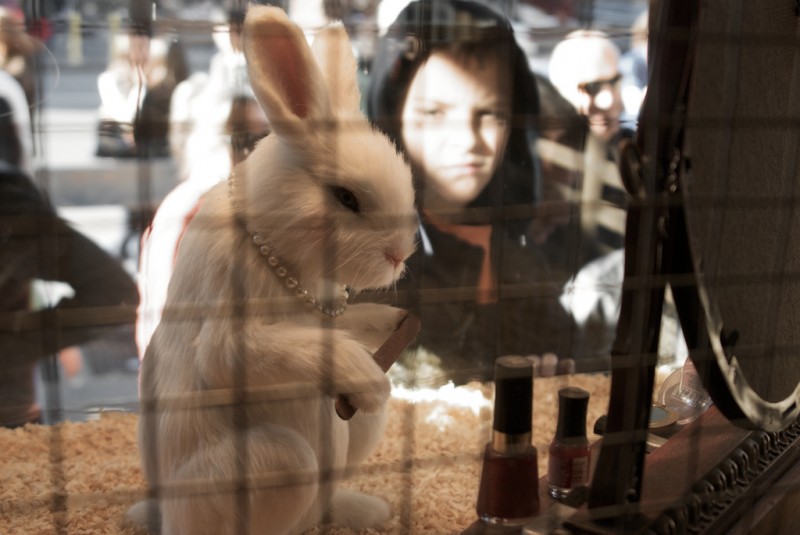 SEOUL, Korea, Nov 15 (Korea Bizwire) – As more and more people raise their awareness on animal experimentation, cosmetic companies worldwide are responding to the call for more ethical consumption of cosmetics without involving animals in any form. On upcoming November 16, Lush Retail, the British cosmetic purveyor famous for fresh handmade cosmetics, will hold the first [...]