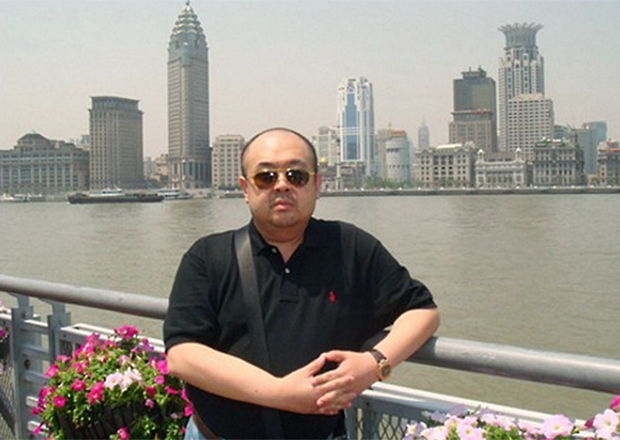 SEOUL, March 3 (Korea Bizwire) – Rumors surrounding the recent assassination of Kim Jong-nam, North Korean leader Kim Jong-un’s half brother, in Malaysia are quickly spreading by mouth in the North Korean capital of Pyongyang, the leader of a group of North Korean defectors here said Friday.  “Pyongyang citizens are in a rage as the [...] 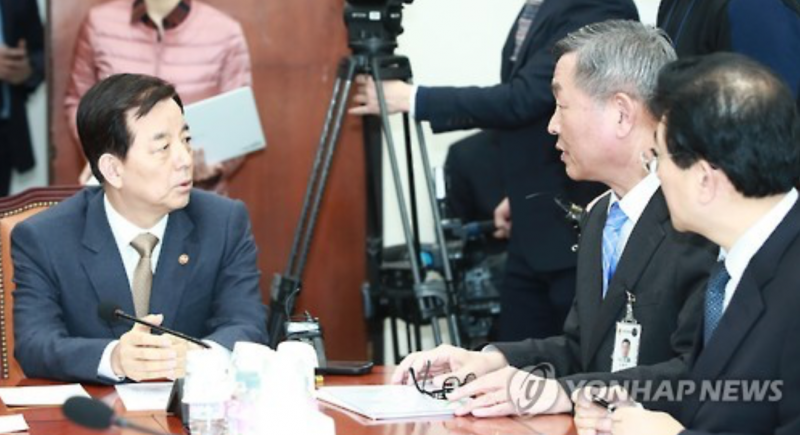 SEOUL, Feb. 20 (Korea Bizwire) – South Korea’s defense chief said Monday that North Korea’s alleged assassination of its leader Kim Jong-un’s half brother appears to be part of Pyongyang’s move to remove any potential challengers to Kim’s power and forestall any outside attempt to overthrow its regime.  “The murder of Kim Jong-nam by the [...]

What Will Happen to Kim Jong-nam’s Body?

SEOUL, Feb. 17 (Korea Bizwire) – The Malaysian government said Thursday that it will turn over the body of Kim Jong-nam, North Korean leader Kim Jong-il’s half-brother, to North Korea once the investigative process is complete, which officials expect will be as late as the beginning of next week.  Although it is customary for a [...] 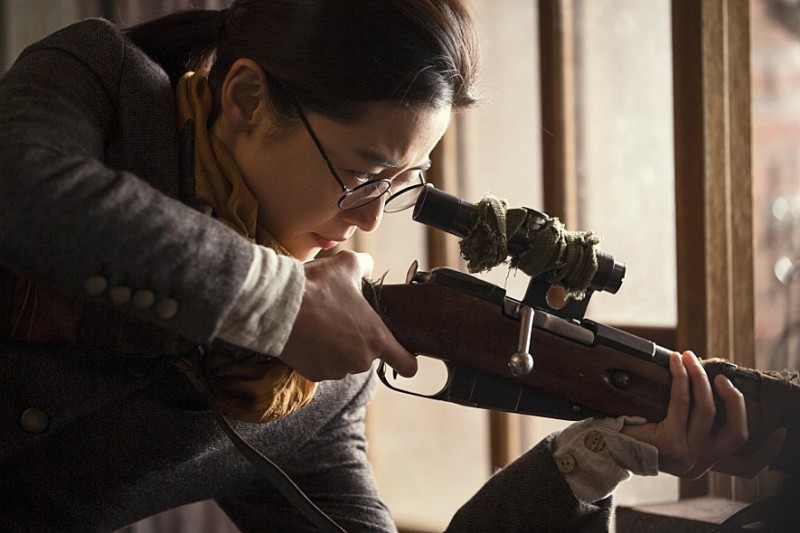 SEOUL, Aug. 4 (Korea Bizwire) – A domestic action film featuring colonial-era assassination attempts by Korean independence fighters topped 7 million in attendance, according to an early box-office report by its distributor on Tuesday. Since its release on July 22, “Assassination” had been watched by 7,064,429 viewers as of 7:30 a.m., Showbox said. Set in [...] 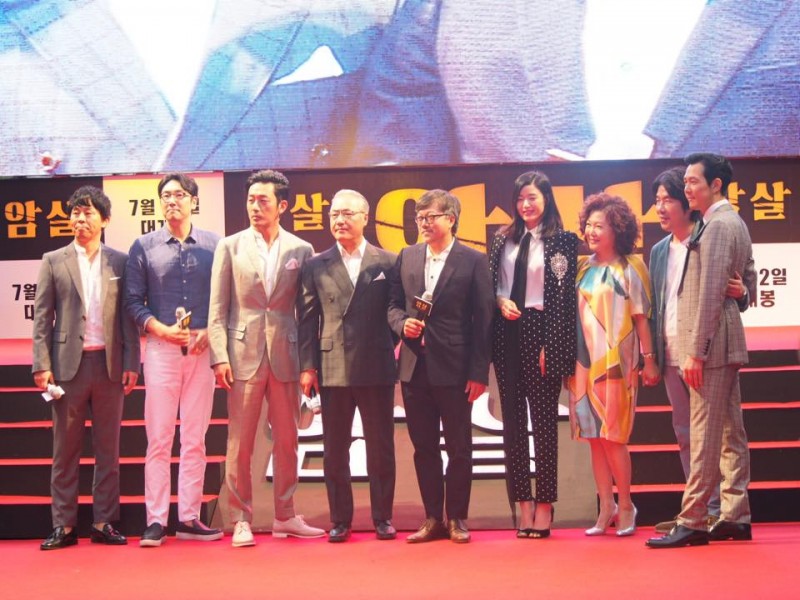 SEOUL, Jul. 27 (Korea Bizwire) — The Korean historical action film “Assassination” drew nearly 950,000 viewers in one day, its distributor said Sunday, the second-largest number for any Korean movie. The film, which opened in theaters Wednesday, was seen by 949,135 people on Saturday, according to Showbox. That’s second only to “Roaring Currents,” which set [...]