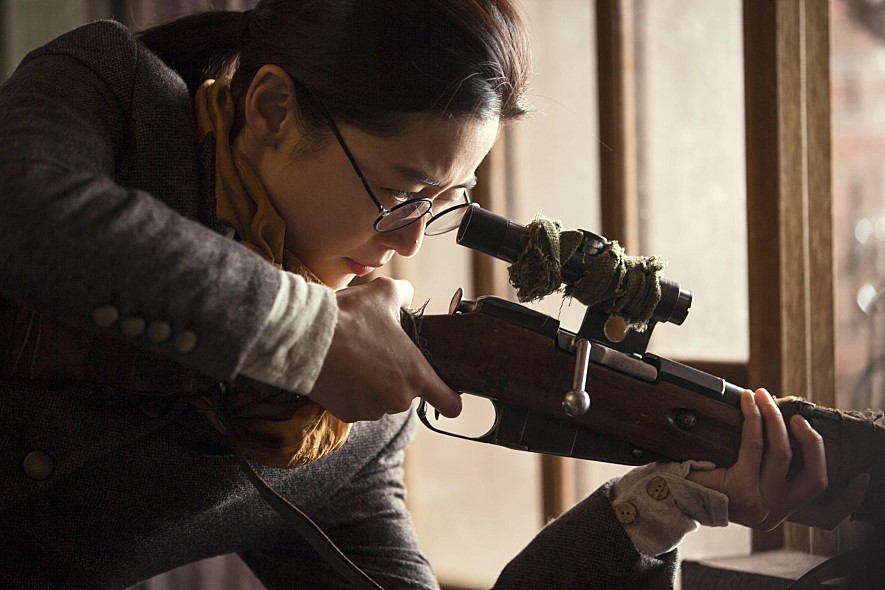 Set in Shanghai and Seoul in the 1930s, when Korea was a colony of Japan, the star-studded film by Choi Dong-hoon tells the story of three Korean independence fighters teaming up to assassinate the commander of the Japanese troops in Korea and a Korean business tycoon with ties to Japan.