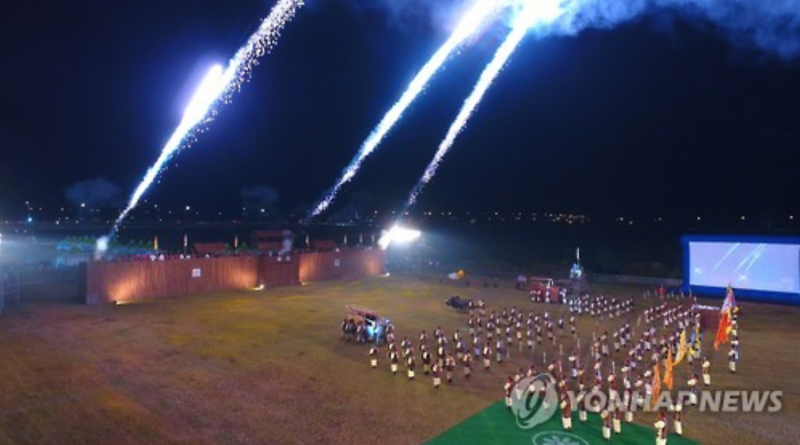 Reenacting the Ancient Battle of Hwangsanbeol

NONSAN, South Korea, Sept. 26 (Korea Bizwire) – If King Leonidas I had 300 Spartans to defend against the Persians, General Gyebaek had 5,000 warriors for the legendary Battle of Hwangsanbeol.  Among the last stand battles fought by Baekje against Silla during the time of the Three Kingdoms, General Gyebaek of Baekje Kingdom fought against 50,000 [...] 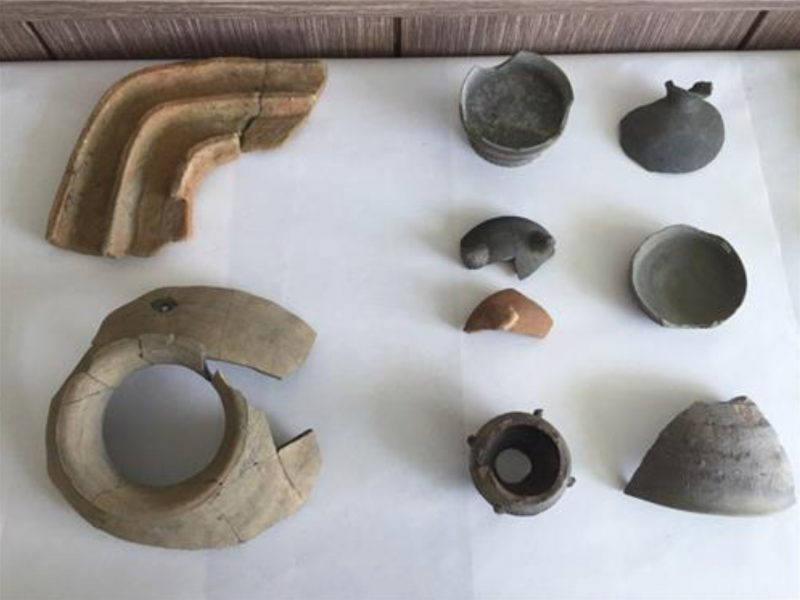 SEOCHEON, South Korea, Aug. 17 (Korea Bizwire) – A 1600-year-old wooden storage facility from the Baekje Kingdom (18BC – 660AD) has been excavated, unveiling household items from the past, including pottery for ancient rituals, farming tools, and even the teeth of a wild boar.  The storage was discovered 3.5 meters underground at a historic site in [...]