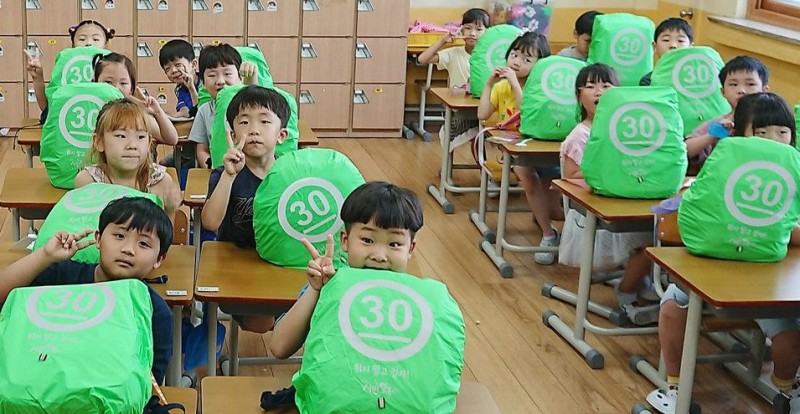 GURI, Jun. 26 (Korea Bizwire) — The city of Guri in Gyeonggi Province said Tuesday that it has produced 520 bag covers for students and delivered them to first- and second-graders at three elementary schools. Following a similar initiative at an elementary school on a trial basis last year in which parents and teachers responded [...]