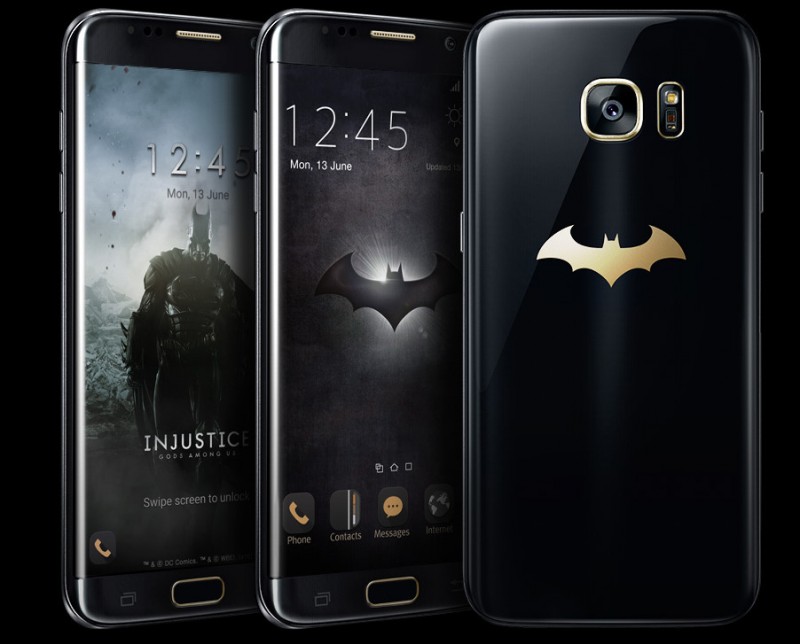 SEOUL, June 15 (Korea Bizwire) – Samsung Electronics released a Batman-themed Galaxy S7 Edge called the ‘Injustice Edition’ on Monday. The company produced 1,000 units of the limited edition, which sold out in just 10 minutes. However, it was soon revealed that 1,300 transactions had been approved that day, instead of the planned 1,000.  Samsung [...]

SEOUL, June 13 (Korea Bizwire) – Samsung Electronics has finally released a Batman-themed Galaxy S7 Edge called the ‘Injustice Edition’. And to no surprise, the 1,000 limited-edition models sold out just 10 minutes after they were released on Monday morning at 10 a.m. via Samsung’s online store. The company teamed up with Warner Bros. and [...] 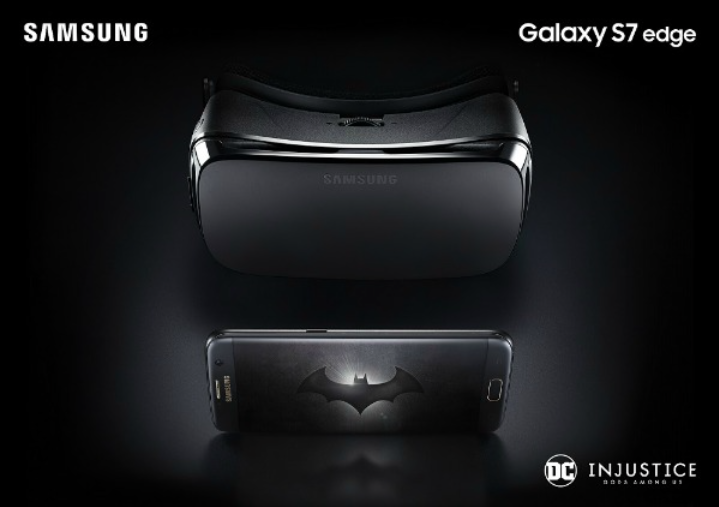 SEOUL, May 27 (Korea Bizwire) – Samsung will release a limited Batman Edition of its Galaxy S7 Edge in June.  The company teamed up with Warner Bros. and DC Entertainment to celebrate the three-year anniversary of Injustice: Gods among Us, a mobile game application. Samsung will also offer a ‘special package’ comprised of a Batman [...]