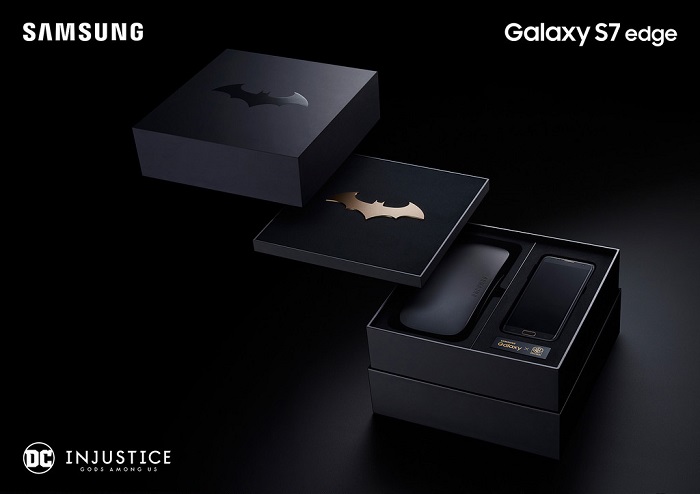 Some 300,000 people accessed the Samsung website on Monday morning to place their orders, ultimately resulting in the malfunction. (image: Samsung Electronics)

However, it was soon revealed that 1,300 transactions had been approved that day, instead of the planned 1,000.

Samsung notified online store customers on Tuesday, saying that 300 additional registrations and transactions for the Injustice Editions accidentally went through due to a program malfunction.

Some 300,000 people accessed the Samsung website on Monday morning to place their orders, ultimately resulting in the malfunction.

The bigger problem for Samsung is that it only manufactured 1,000 of the special edition devices.

The company has decided to contact the 300 customers, explain the situation, apologize, and offer them a Level U Pro, a Bluetooth headset. However, if the customers insist on receiving one of the batman phones, the company may consider additional production of the limited edition model.

The additional products, however, will not have serial numbers (from 1 to 1,000) printed on the back of the device.

“We sincerely apologize for the inconveniences caused by our unexpected program malfunction,” said a Samsung official. “We’ll plan our future events more thoroughly.”