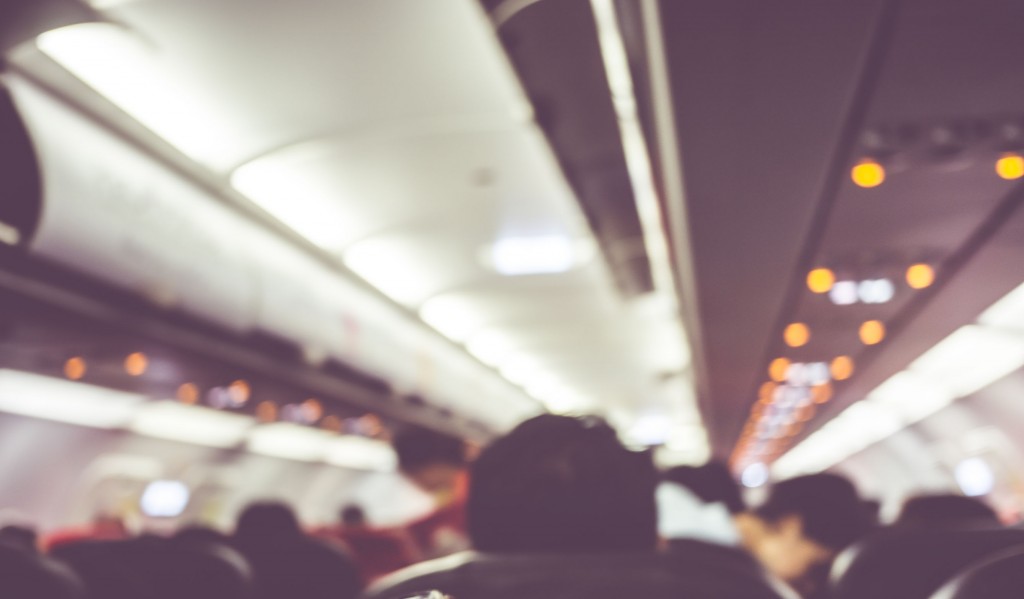 The use of Taser guns, which was previously limited to life-threatening situations, will now be allowed, although the ministry recommended direct contact instead of firing the devices to ensure the safety of other passengers. (image: KobizMedia/ Korea Bizwire)

SEOUL, Jan. 19 (Korea Bizwire) – Just one month ago, a 34-year-old Korean man went into a fit of air rage on a Korean Air flight from Hanoi to Incheon. The incident attracted international attention after American singer Richard Marx, who was also on the plane, uploaded footage of the encounter on his Facebook page.

The news triggered angry criticism not only towards the man responsible for the rampage but also to the cabin crew, who seemingly struggled to restrain the passenger for over an hour during the flight. Yet, to the airline’s defense, crew members had no choice but to approach the matter with extreme caution in case their use of excessive force backfired on their career.

However, with the new government guidelines, airline crew members will be able to make use of Taser guns or other means to prevent air rage, which could lead to critical consequences. In fact, failing to do so will soon result in penalties for the airlines.

According to the Ministry of Land, Infrastructure and Transport, crew members will now be able to suppress and detain those engaging in unlawful acts without having to follow the initial warning procedures. The violations include abuse of other passengers or staff, obstruction of crew members’ activities, posing harm after intoxication, attempts to enter the cockpit, and manipulating flight devices.

The ministry plans to revise aviation security laws so that failing to abide by the guidelines will result in up to 200 million won ($170,000) in fines to the airlines.

The use of Taser guns, which was previously limited to life-threatening situations, will now be allowed, although the ministry recommended direct contact instead of firing the devices to ensure the safety of other passengers.

Rope of the kind used to tie down the assailant on the Richard Marx flight will be replaced with a newer version so that crew members can more easily tie and tighten knots, the ministry added.

In accordance with the new guidelines, airlines will have to train their flight staff to better respond to different air rage scenarios, as well as offer classes in self-defense, while revising their in-flight safety manuals to be approved by the ministry.

“We’ve had several bills proposed by the National Assembly to reinforce the punishment of air crimes, including imprisonment of those using abusive language, which is currently sanctioned only by penalty,” said an official. “The level of punishment for violating aviation security laws will be bolstered significantly.”