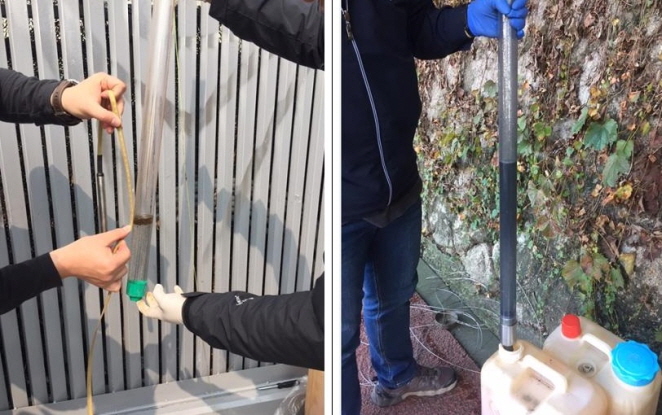 SEOUL, Dec. 21 (Korea Bizwire) — Benzene, at levels 1,170 times the government-set safety limit, has been detected among other toxic chemicals in groundwater near Yongsan Garrison in Seoul, the former site of the headquarters of the U.S. Forces (USFK) in Korea, Seoul metropolitan government said Friday. The government said the levels of toxins above [...] 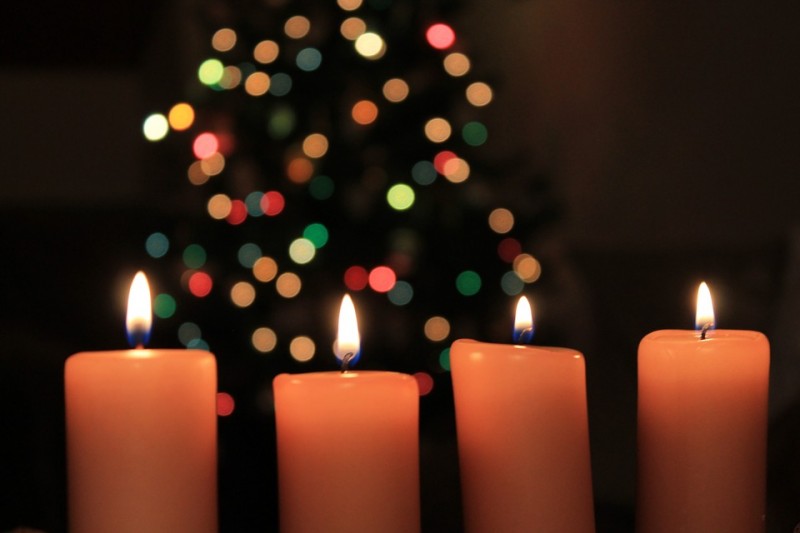 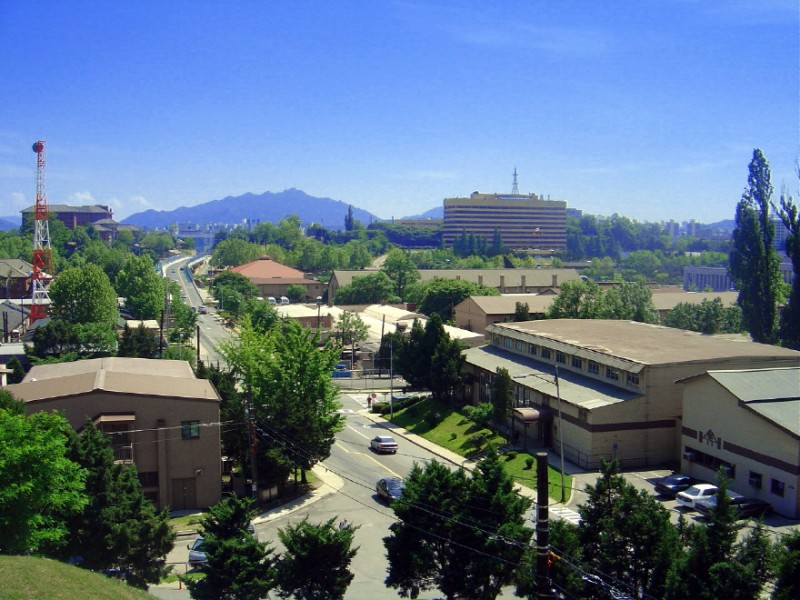 SEOUL, Apr. 19 (Korea Bizwire) — A contaminant detected in groundwater beneath a U.S. Forces Korea (USFK) garrison in Seoul was above the permissible level, a government report showed Tuesday. The U.S. Army base in Yongsan, central Seoul, has long been suspected as the source of oil that has contaminated the nearby water and land. [...]