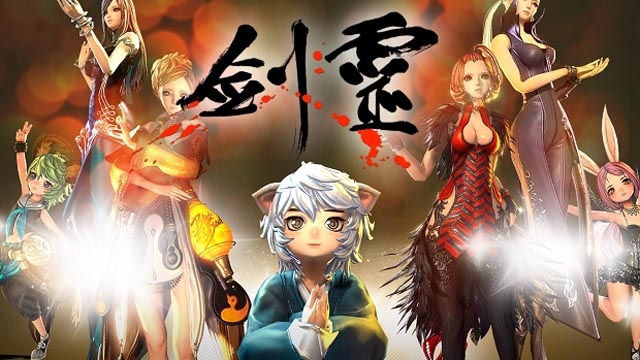 SEOUL, Nov. 27 (Korea Bizwire) – Korea’s native online game “Blade & Soul” has embarked on a mission to conquer Taiwan. NCSoft, the developer of the massively multiplayer online role-playing game, announced on Nov. 26 that it had officially launched the game through its subsidiary NCSoft Taiwan. In the open version, contents up to 45th [...]