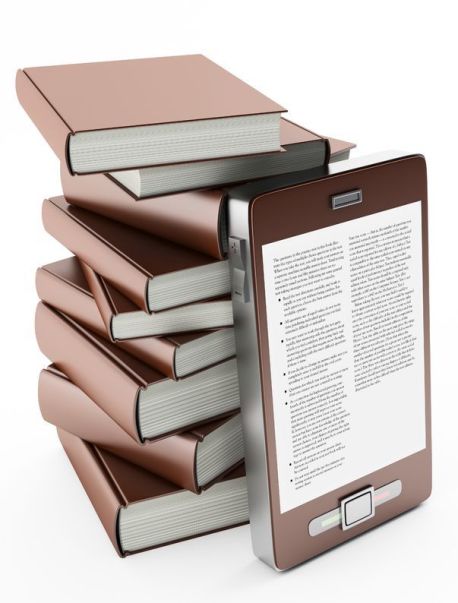 The Era of For-fee Mobile Contents on Horizon

SEOUL, Korea, Jan 23 (Korea Bizwire) – Bookpal, the company specializing in smartphone-based mobile e-book services, announced on January 22 its 2013 book content download numbers. According to the company, the total number of e-book downloads during the year 2013 was 9 million, of which 2 million were paid contents. The number of page views on [...]