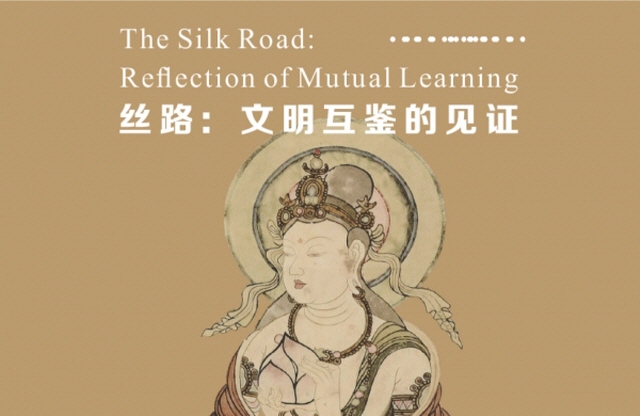 Silla Cultural Assets, All in One Place

Seoul, July 17 (Korea Bizwire) - A meaningful exhibit covering different aspects of Silla culture is opening in Gyeongju, the historical capital of the dynasty. To celebrate its 70th anniversary, the Gyeongju National Museum will display 600 Silla cultural assets, including the 30 pieces that are state-designated cultural properties. The exhibit titled ‘The Golden Culture and Buddhist [...]