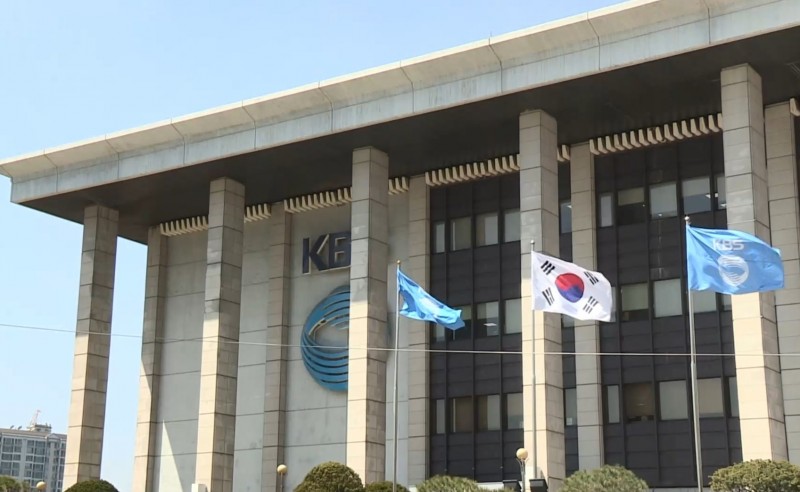 SEOUL, Aug. 26 (Korea Bizwire) — “Dae Jang Geum,” “Winter Sonata,” “All In” and “Lovers in Paris” — These are the names of mega-hit Korean dramas believed to have contributed to creating the Korean Wave in the early 2000s across the Asian region. South Korea’s major terrestrial broadcasters such as KBS, MBC and SBS led [...]