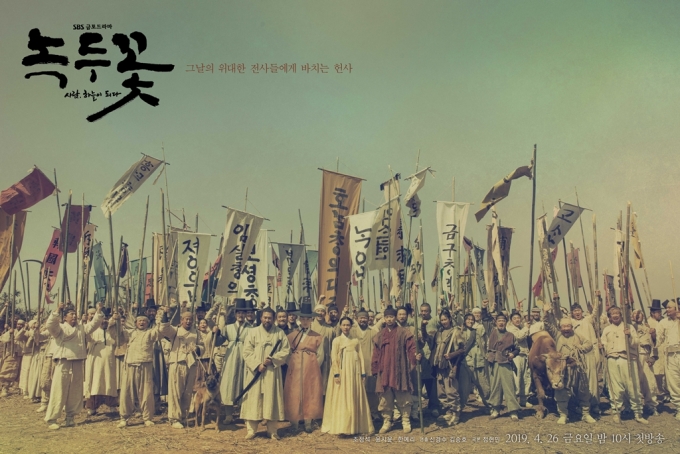 SEOUL, Aug. 26 (Korea Bizwire) — “Dae Jang Geum,” “Winter Sonata,” “All In” and “Lovers in Paris” — These are the names of mega-hit Korean dramas believed to have contributed to creating the Korean Wave in the early 2000s across the Asian region.

South Korea’s major terrestrial broadcasters such as KBS, MBC and SBS led the early phase of the K-drama boom as they focused on allocating star-studded trendy dramas on weekdays to catch the eyes of young viewers.

About a decade later, however, the broadcasters, which have been struggling with falling viewership ratings, decided to remove 16-episode series from their prime nighttime slot on Mondays and Tuesdays as part of their cost-saving efforts.

Weekday dramas will be broadcast only on Wednesdays and Thursdays from now on.

The move came after a series of failures of big-budget weekday dramas in the first half.

MBC’s historical melodrama “Different Dreams,” which revolves around the life of Korean controversial independent activist Kim Won-bong, posted an average rating of 4.7 percent throughout 40 episodes running from May to July.

MBC reportedly spent 20 billion won (US$16.4 million) for the drama.

Their numbers were nearly on par with cable channels’ dramas, including tvN’s fantasy “Arthdal Chronicles.”

Major TV networks’ previous popular weekday series that would easily hit 40 percent have become a thing of the past.

The historical drama “Dae Jang Geum” broadcast by MBC in 2003 posted around a 42 percent average viewership rating throughout its 54 episodes.

On top of losing ground in the drama sector, their news programs have also been at a low ebb.

According to industry data, KBS’ flagship newscast “News 9″ saw its viewership fall to an average 11.5 percent in the first half of 2019 from a 2005 average of 18 percent.

That of MBC’s “Newsdesk” dropped to 3 percent from 10 percent over the same period, while SBS saw its main nighttime newscast slide to 4.3 percent from 7.6 percent. 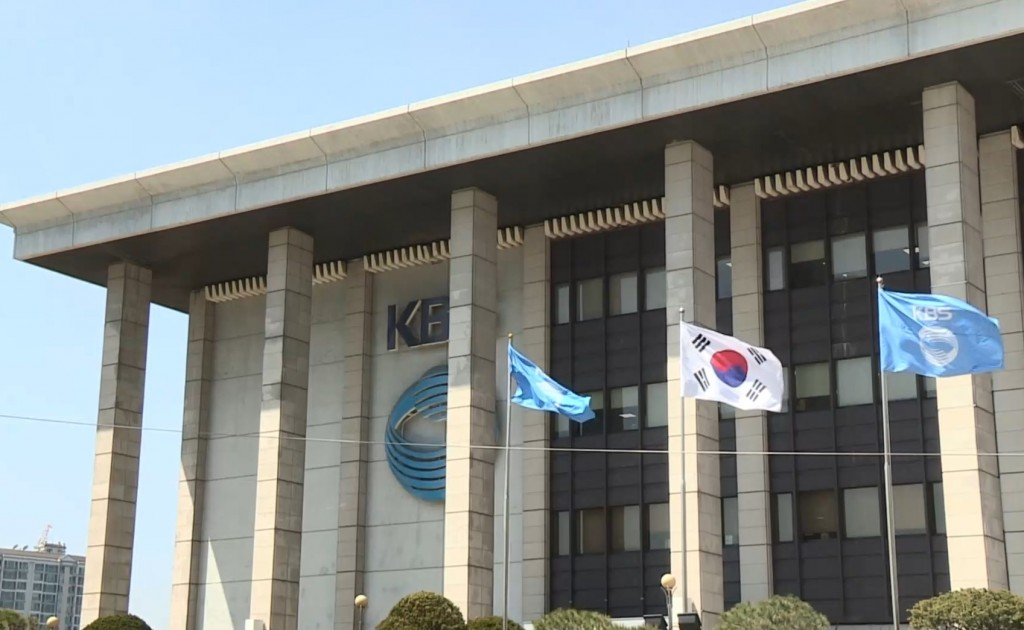 The headquarters of KBS in Yeouido, south-west of Seoul. (Yonhap)

Over the 18-year period, the corresponding figures of paid TV channels, including tvN, soared to 17.68 percent from 2.03 percent.

Moreover, cable channels seemed to gain the upper hand on major broadcasters in the viewership battle as the fantasy romance drama “Guardian: The Lonely and Great God” by tvN and the black comedy “Sky Castle” by JTBC overwhelmed terrestrial channels’ contemporary programs with ratings of 20 percent or higher.

Dramas on terrestrial TV channels have failed to measure up to viewers’ expectations due to their corny story lines and formulaic plots, while cable channels have picked up experimental and flashy shows and created solid fan bases.

The downbeat trend in viewership and the defeat in the battle with cable channels has led major terrestrial broadcasters to suffer massive losses on their balance sheets and downsize.

According to the latest data by the Korea Communications Commission, the state-run KBS posted an operating deficit of 65.5 billion won in the first half of 2019, widening from a deficit of 53 billion won a year ago.

MBC, whose operating loss totaled 123.7 billion won last year, is forecast to come up with some 90 billion won in deficit for all of 2019.

As a result, KBS and MBC have entered an emergency management system to cut down to the bone, scrapping the Monday-Tuesday night dramas, reducing nighttime newscasts and increasing reruns.

They announced plans to reduce payrolls in the next few years.

Experts, however, said a decrease in terrestrial channels’ grip has been long anticipated amid a change in the media environment as a growing number of people rely more on new kinds of platforms like YouTube, Netflix and social media rather than turning on their television sets.

“They need an innovative spirit to overcome the current hardship.”