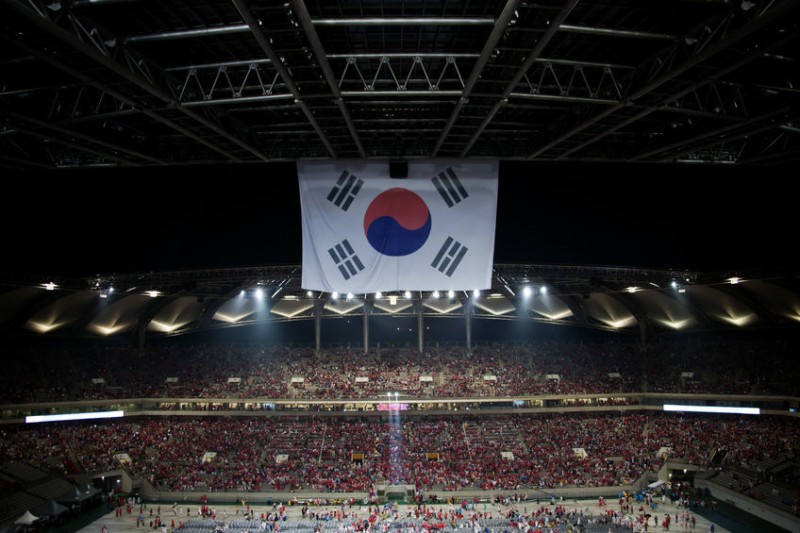 SEOUL, Korea, Feb 25 (Korea Bizwire) – As most sport games are contested between national teams, they naturally become a matter of national pride. Among them, the Olympic Games are the premier stage of nationalist competition where every country can show their power like a battlefield without firing guns. Likewise, it’s the same in the [...]