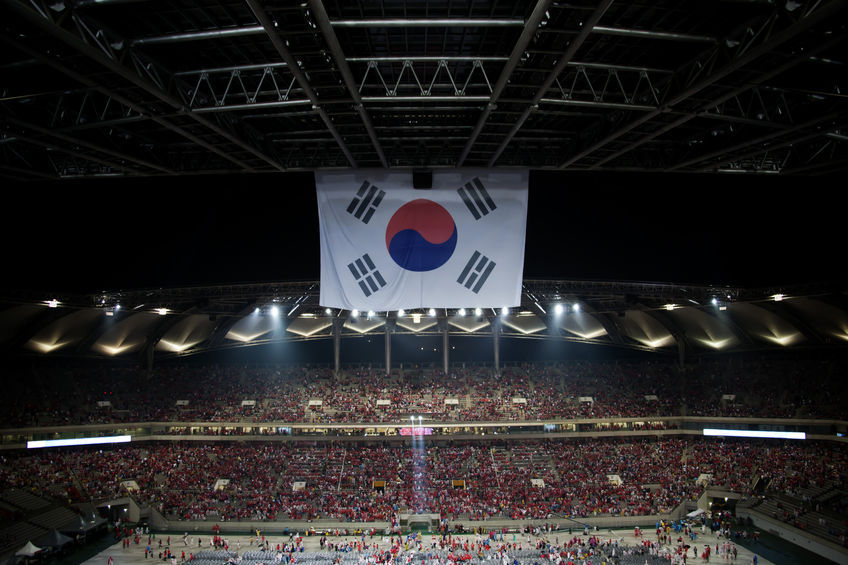 Like Olympic games, eEvery country tries to defend its automotive industry sometimes by “biased judgment” against foreign rivals as another form of nationalism. (image: kobizmedia)

SEOUL, Korea, Feb 25 (Korea Bizwire) – As most sport games are contested between national teams, they naturally become a matter of national pride. Among them, the Olympic Games are the premier stage of nationalist competition where every country can show their power like a battlefield without firing guns.

Likewise, it’s the same in the automotive industry, the essence of each nation’s capitalism, which can show its economic might. Every country tries to defend its automotive industry sometimes by “biased judgment” against foreign rivals as another form of nationalism.

Edaily, one of the Korea’s leading online business dailies, reported about nationalism that can be seen in both the Olympic Games and the car industry. Here is the analysis of the similarities between them.

In the early 2010s, the U.S. media focused intensively on the mechanical problems of the cars made by Toyota, the world’s largest car producer. The American media made headlines of sudden unintended acceleration incidents of Toyota cars and asked apologies from Akio Toyota, CEO of Toyota. Finally, Toyota had to recall 14 million cars and its reputation as the maker of durable cars was irreparably tarnished.

There were some doubtful aspects in the recall. No one in the industry has solved the sudden acceleration problem as yet. Even in Europe, the problem has remained unresolved. However, Toyota was attacked in the U.S.

Many analysts see Toyota’s recall as the manifestation of America’s nationalism. At the time, GM and Chrysler were under court receivership following the 2008 financial crisis. The big three American car makers were about to yield their top positions to Toyota. As irony would have it, Toyota’s sudden acceleration problem disappeared from the media after American car companies got back on their feet.

Just like this, the world’s automobile powers deliver protection on their own automotive industries officially or unofficially. Even China, emerging as the largest car market in the world, protects its market through a series of laws. For a foreign company to advance into China, one should form a 50:50 joint venture with Chinese car makers. Thanks to the regulation, tying with Volkswagen and GM, China’s SAIC Motor became an extra-large company producing and selling five million cars a year. Now it is trying to develop its own brand cars.

Japan is not an exception. With companies armed with sophisticated manufacturing techniques like Toyota, Honda, Nissan, Mitsubishi, Subaru and the like, it has solidified a market of five million cars a year. Adding 3 million market in Southeast Asia, a de fact home market of Japanese car makers, it can be said Japan has the domestic market of eight million cars. 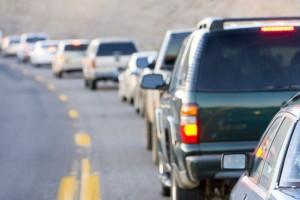 The world’s automobile powers deliver protection on their own automotive industries officially or unofficially. (image: kobizmedia)

Changing nationalities among car makers takes place often. In 1929, GM took over Opel of Germany to advance into the European market. Italy’s Fiat bought Chrysler and established a foothold for the U.S. market.

There are many success cases. BMW’s “Mini” was originally a UK brand but after the BMW’s acquisition, it enjoys a renaissance now. Financially struggling Jaguar and Land Rover were taken over by India’s Tata Motors and have now become premium brands. The same happened to Swedish Volvo which was sold to China’s Geely.

GM’s acquisition of Daewoo Motor was another successful model of automobile acquisition. GM focused on Daewoo’s technical prowess in compact-sized cars and its Chevrolet Spark and Cruze played a pivotal role for GM to overcome financial difficulties.

Ssangyong Motor which was taken over by India’s Mahindra in 2011 is also writing a success story by making a record-high sales revenue last year. It will change its name this year and seeks for the U.S. market.

Hyundai-Kia, Leaping in Overseas Markets, But Crouching at Home

The reason the car makers are crisscrossing one another and enlarging the pie is that the automotive industry is based on nationalism like the Olympic Games. All the car makers grow up based on their own industrial competitiveness and markets. It is not a coincidence that world-renowned car makers are from countries like the U.S. and Europe with a market of 16 million cars a year and Japan with eight million cars sold in a year.

In that regard, the success of Hyundai Motor and Kia Motors is a rare case. It has grown up as the world’s fifth car maker based on the rather small 1.5-million-car domestic market. Its strength lies in sale all across the world. Last year, it sold 1.1 million cars in the domestic market, 1.5 million in China, 1.2 million in the U.S., 0.7 million in Europe and 2.6 million in other places including emerging markets.

Its share in the world three major markets of the U.S., Europe, and China is about 6-10 percent. It’s the only way for it to survive without a large domestic market. Also, it has built up its physical strength by minimizing excessive reliance on one market.

However, it still has worries. In fact, it is losing its domestic market from foreign cars. Still it accounts for more than 70 percent of the Korean automobile market but the sales of foreign cars rose two-folds in the past five years. Foreign  market share which was 6 percent in 2008 rose to 13 percent last year and it is expected to keep rising. For Hyundai and Kia, its small but strong home ground is no more.