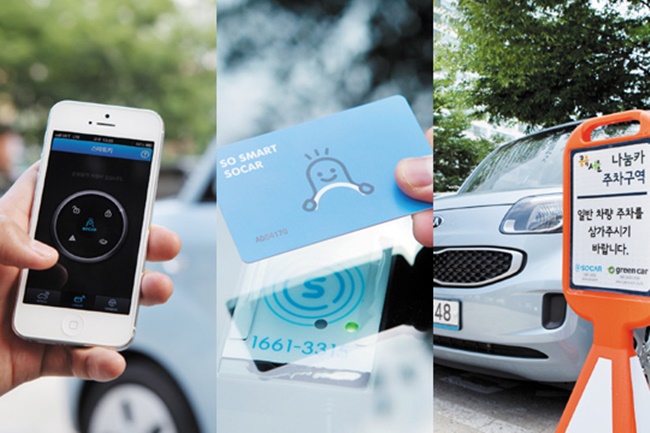 SEOUL, Jul. 27 (Korea Bizwire) — South Korean car sharing service provider Socar has become the first company to reach a total of 10 million reservations in the industry, according to a statement released on Wednesday. From February 2012 until earlier this month, more than 10 million reservations were made, with the combined mileage estimated to [...]