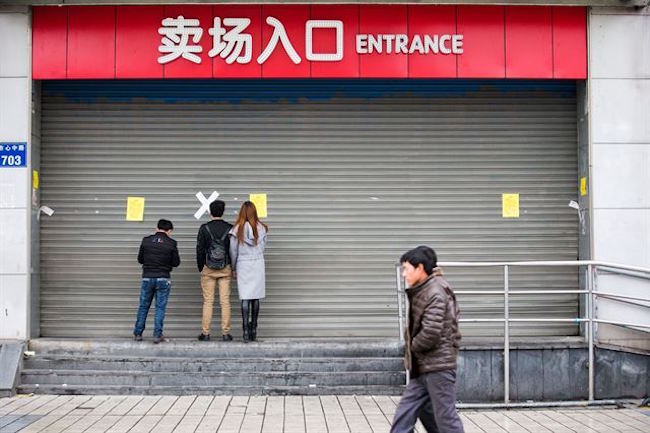 SEOUL, Dec. 13 (Korea Bizwire) – As it stands, the likelihood of Lotte Mart’s China operations being sold by the end of the year appears to be low. Including 13 Lotte Super stores, Lotte Mart had been ready to wash its hands of 113 locations in China since September of this year, after finding it [...] 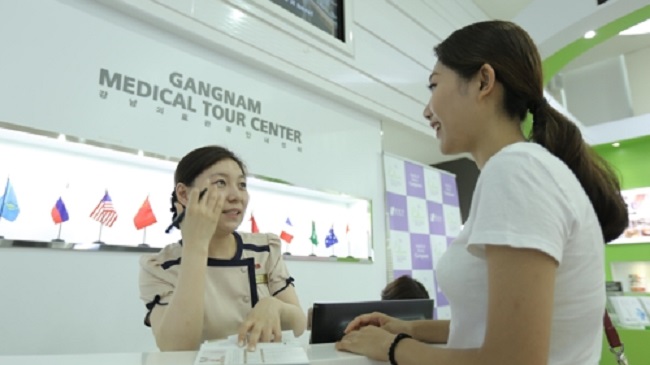