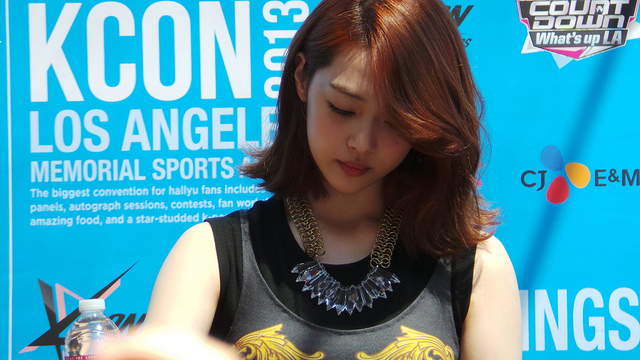 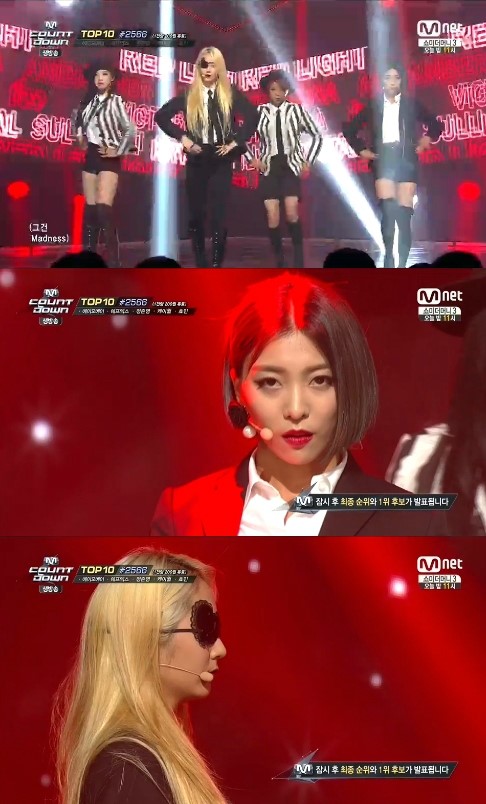 SEOUL, July 17 (Korea Bizwire) – f(x) has finally taken the 1st place with “Red Light” on Mnet’s ‘M! Countdown’ on July 17, which was broadcast live.  However, Sulli was absent from the show that prompted growing speculation among fans. An agency official for f(x) explained, “Sulli is suffering from high fever and chills and [...]