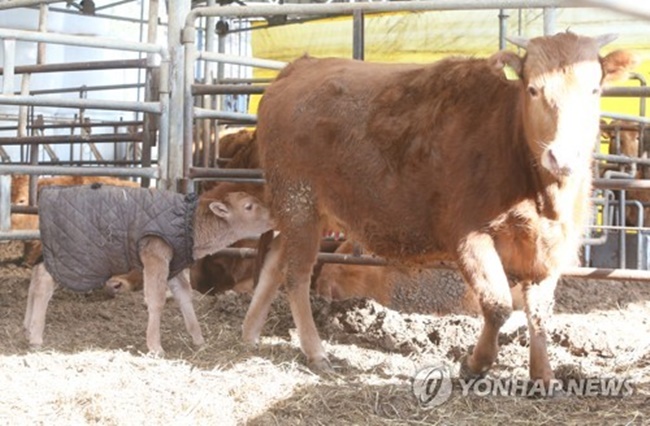 SEOUL, Apr. 24 (Korea Bizwire) — The city of Gyeongju has announced that it will open a colostrum bank in a bid to protect and nurture calves. Gyeongju is the largest producer of Korean native cattle, known as Hanwoo, with 30,000 calves raised in the city every year, according to the Gyeongju Agricultural Technology Extension Center. [...]