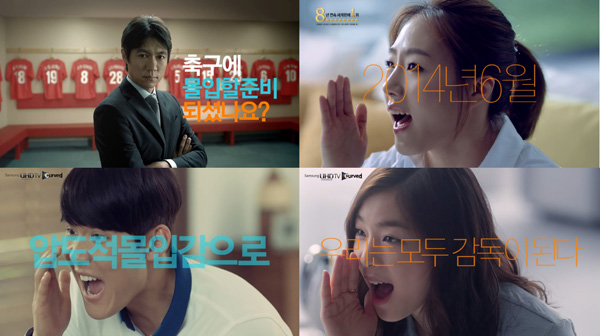 SEOUL, June 10 (Korea Bizwire) – Preparing for a big battle prior to the forthcoming world soccer event in Brazil, Samsung Electronics began a unique TV marketing promotion in which various products including the Curved UHD TV, Smart Air-conditioner, Chef Collection Refrigerator, Galaxy S5 and Gear Fit are featured together. In it, Samsung introduced a new commercial [...] 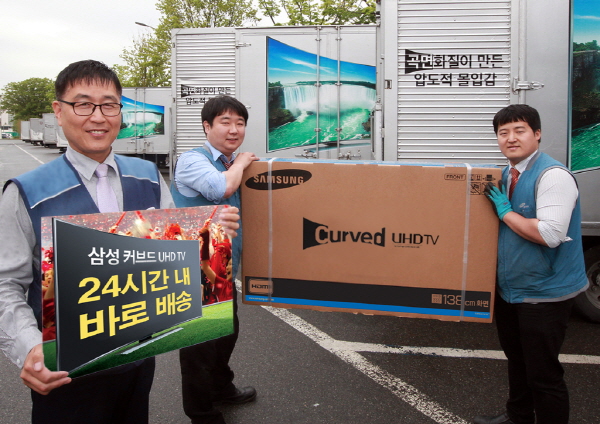 SEOUL, June 3 (Korea Bizwire) - As countdown to the much anticipated Brazil World Cup begins, Samsung Electronics is eyeing growing excitement in the run-up to one of the world’s largest sporting events which are to be held in Brazil this month. In an attempt to borrow successful marketing tactics from Amazon which is well [...]