Once a Job Creator, Dead Leaves Now a Nuisance

SEOUL, Dec. 5 (Korea Bizwire) – Until last year, Seoul’s Yeongdeungpo District collected the fallen leaves on the ground and converted them into compost.  As part of a project launched in 2015, the district office considered the idea to be a three-pronged approach: it would reduce the amount of dead vegetation requiring disposal, reduce the [...] 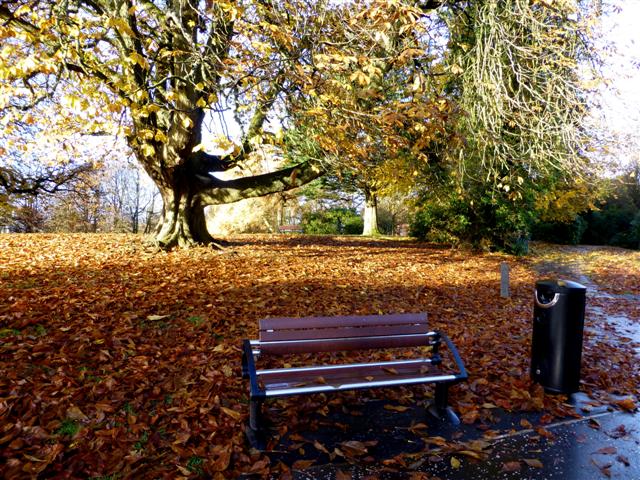 SEOUL, Jan. 3 (Korea Bizwire) – What would you do with huge piles of dead leaves along the streets? A slew of agricultural technology management authorities turn these useless fallen leaves into useful ones by using them to make compost.  Seowon District in Cheongju City offers a service to this end in which the city [...]