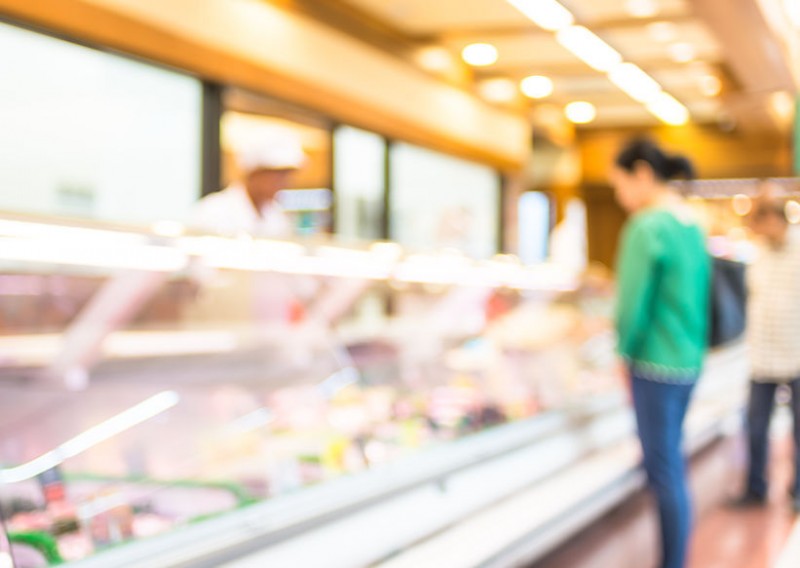 SEJONG, Feb. 25 (Korea Bizwire) — Sales at South Korea’s discount outlets and department stores continued to drop from a year earlier in January, but the decline was largely due to a base effect from the Lunar New Year’s holiday, the government said Wednesday. In January, combined sales at the country’s three major discount outlet [...]