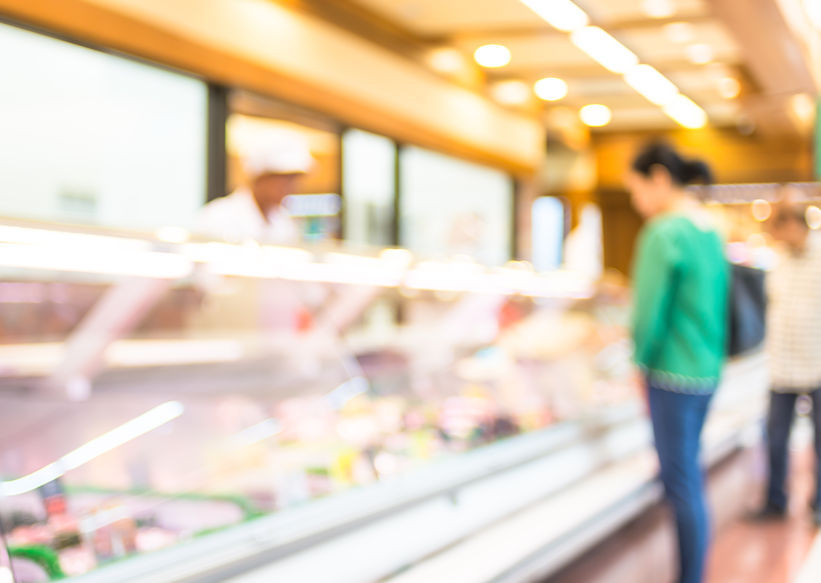 Sales at South Korea’s discount outlets and department stores continued to drop from a year earlier in January.(image:Korea Bizwire)

SEJONG, Feb. 25 (Korea Bizwire) — Sales at South Korea’s discount outlets and department stores continued to drop from a year earlier in January, but the decline was largely due to a base effect from the Lunar New Year’s holiday, the government said Wednesday.

In January, combined sales at the country’s three major discount outlet chains plunged 18.3 percent on-year, with numbers for the three major department store chains also tumbling 11 percent, according to the Ministry of Trade, Industry and Energy.

January marks the fifth consecutive month since September that sales at both discount outlet and department store chains have dropped from comparable months in the previous year.

The falls in January, however, were largely attributed to a decline in the number of holiday shoppers as the three-day Lunar New Year’s Day break fell in February this year instead of January as in 2014.

For the three discount outlet chains — E-Mart, Homeplus and Lotte Mart — the total number of purchases shrank 6.4 percent from a year earlier in January, with the average amount of each purchase plunging 12.6 percent, the ministry said.

The overall number of purchases at the three department store chains dropped 11 percent, with the average amount of each purchase contracting 6.5 percent.

The three department store chains are Hyundai, Lotte and Shinsegae.

On the other hand, sales at convenience stores gained 4.2 percent on-year.