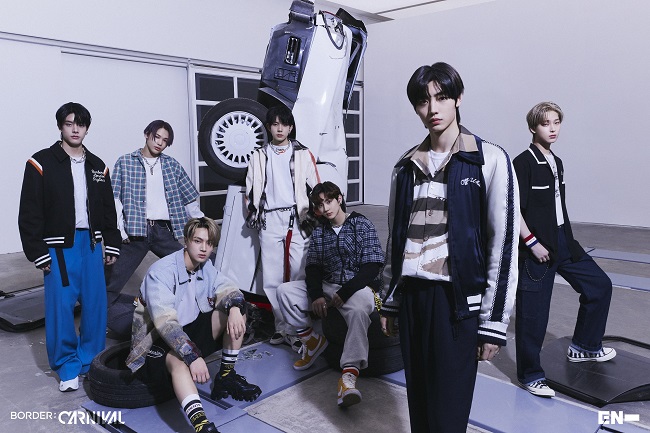 K-pop Rookie Enhypen Debuts at No. 18 on Billboard 200 with Latest EP

SEOUL, May 25 (Korea Bizwire) — K-pop rookie Enhypen has landed on Billboard’s main albums chart this week with its latest EP, making its first appearance on the prominent U.S. music chart in just over six months since its debut. “Border: Carnival,” the boy band’s second EP released on April 26, ranked No. 18 on [...] 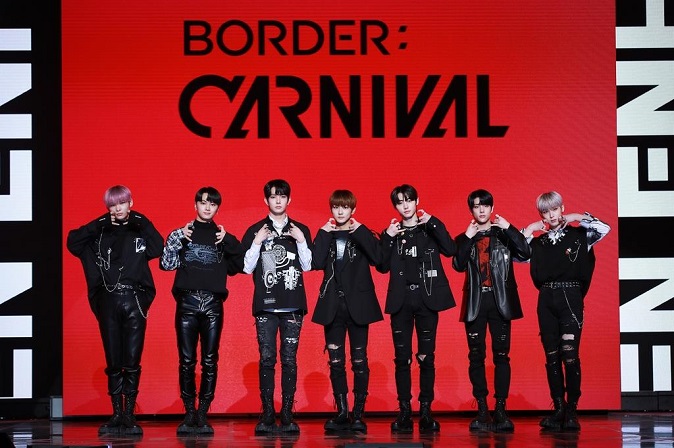 SEOUL, April 27 (Korea Bizwire) — Being a rookie is a once-in-a-lifetime phase. K-pop boy band Enhypen, which debuted late last year, shrewdly put together the feelings they went through over the past few months in their second EP “Border: Carnival.” The six-track album, which includes an intro and outro, as well as the main [...]