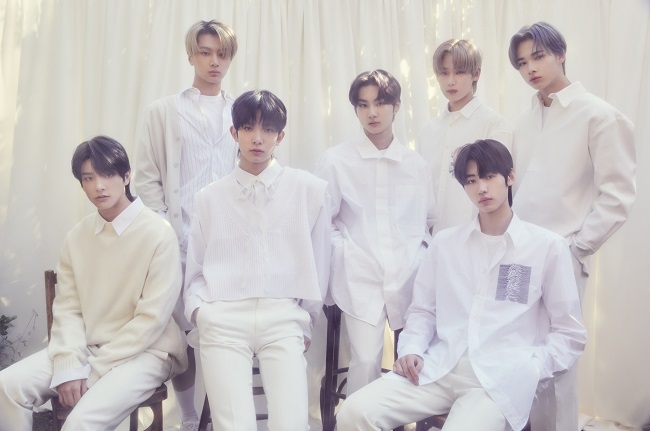 Jungwon, Heeseung, Jay, Jake and Sunghoon tested positive during self-isolation, which they began Aug. 26 after a staff member involved in a shooting project got infected, according to Belift Lab.

Jake showed symptoms, such as coughing and a fever, and tested positive on Monday. The other four soon followed.

“All of the infected members are taking the necessary steps and have moved to their assigned treatment facilities in accordance with the health authorities’ guidelines,” Belift Lab said on the fan community page Weverse.

“They are currently showing mild symptoms.”

The agency apologized to fans for “causing concern” by failing to protect the members from the virus and promised to provide its best support to ensure they recover quickly.

The seven-piece act, which also includes Sunoo and Ni-ki, is slated to release a new album at the end of this month, but it is unclear whether the mass infection will affect the schedule.