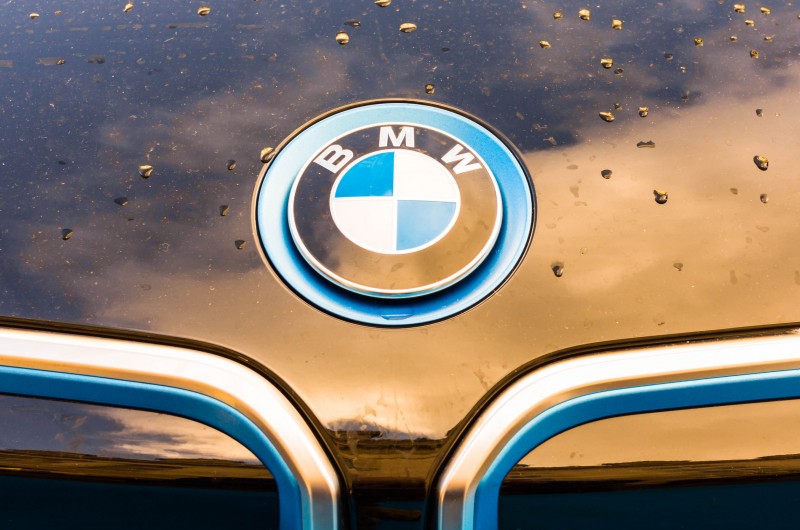 SEOUL, March 8 (Korea Bizwire) – Two of the four foreign automakers fined for allegedly exaggerating fuel efficiency in South Korea have not paid the penalties, as they seem to worry that paying the fines could be seen as admitting to having lied to their customers, industry sources said Sunday. Late last year, the Ministry [...]