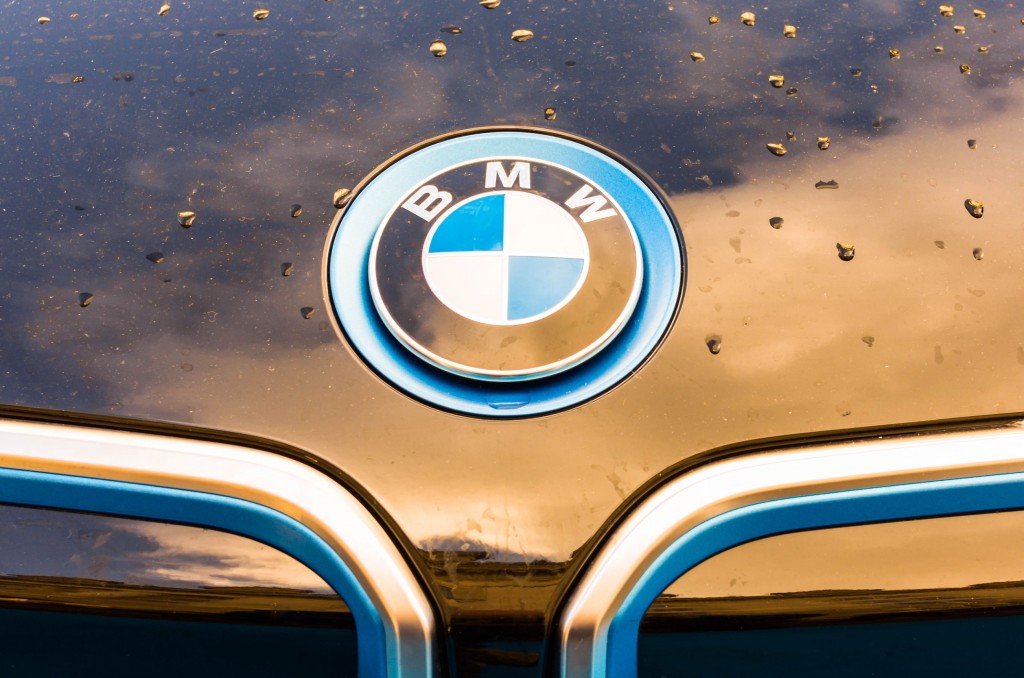 According to the sources, Audi and Volkswagen have paid the fines, but Chrysler and BMW haven’t, as they are reportedly considering filing an appeal against the government’s findings.
(image credit: Kobiz Media)

SEOUL, March 8 (Korea Bizwire) – Two of the four foreign automakers fined for allegedly exaggerating fuel efficiency in South Korea have not paid the penalties, as they seem to worry that paying the fines could be seen as admitting to having lied to their customers, industry sources said Sunday.

Late last year, the Ministry of Trade, Industry and Energy imposed a fine of between 3 million won (US$2,730) and 4 million won on the four automakers — Audi, Volkswagen, Chrysler and BMW — based on the outcome of a 2013 test, in which one vehicle model from each automaker failed to meet the self-claimed fuel mileage.

According to the sources, Audi and Volkswagen have paid the fines, but Chrysler and BMW haven’t, as they are reportedly considering filing an appeal against the government’s findings.

Under the current law, Audi and Volkswagen are also allowed to appeal within 60 days of the government’s decision after first paying the fines. The deadline for an appeal is Monday.

The automakers are hoping for a re-test of the vehicles’ fuel efficiency, claiming the results might have been an error in the government’s testing process.

The automakers seem to be very cautious in dealing with the matter as their fine payment could be seen as admitting to fuel efficiency exaggeration and also hurt their brand image significantly, experts say.

“The amount (of the fines) is nothing, but without an appeal, it would be like admitting that they have exaggerated fuel efficiency as claimed, which would put them in a very tricky situation,” an industry source said.

Their reluctance could also be based on worries that it could lead to massive compensation for customers once the ruling is finalized.

Market observers estimate that the four automakers could face billions of won in customer compensation, considering what is at stake in a similar case involving other car manufacturers.

In that case, Hyundai Motor Co. and GM Korea Co. decided to voluntarily pay up to 400,000 won and 420,000 won per customer, respectively, after the government concluded that they did not provide accurate fuel efficiency data, which could end up costing them up to 56 billion won and 30 billion won.