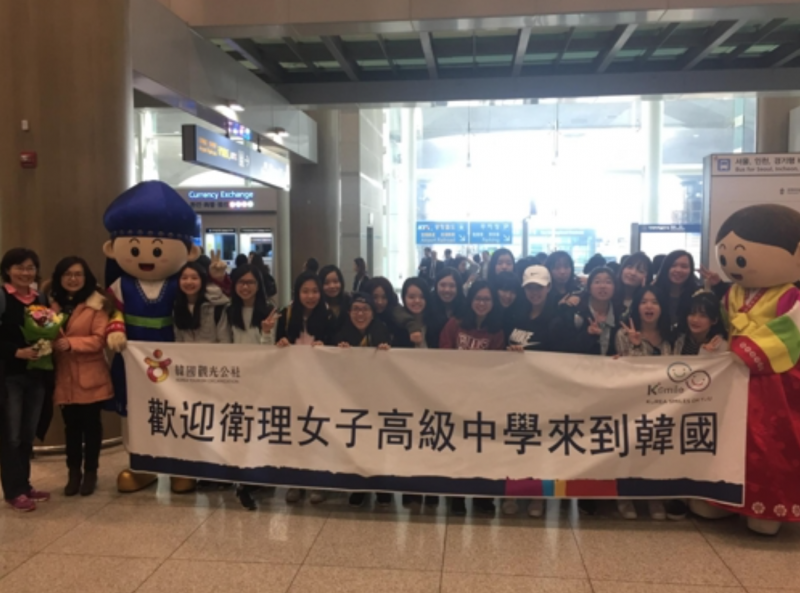 SEOUL, May 12 (Korea Bizwire) – South Korea has seen a sharp gain this year in the student inflow from Taiwan and Hong Kong who came here on a school trip, amid a faltering tourism stemming from a steep decline in Chinese visitors, government data showed Friday.  The cumulative number of student groups on school [...] 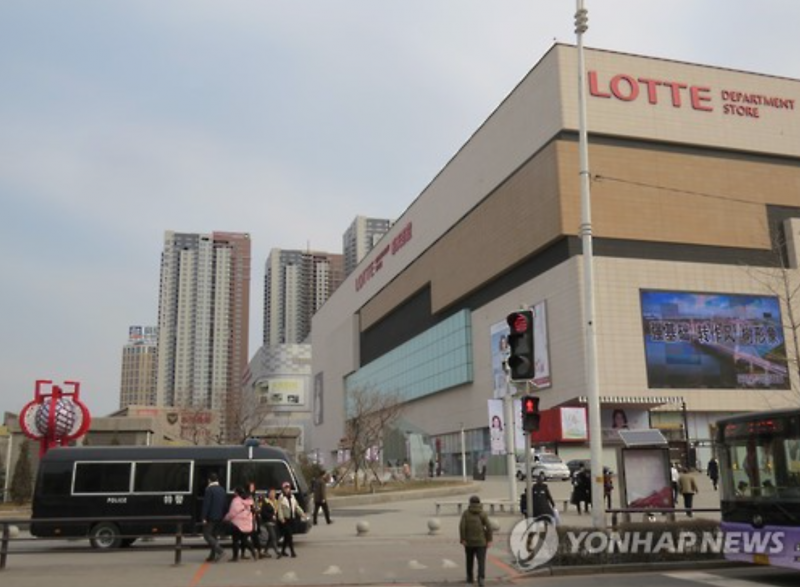 SEOUL, March 15 (Korea Bizwire) – South Korean travelers are increasingly wary of China as their destination, with anti-Korean sentiment rising among the Chinese over the planned deployment of a U.S. missile defense battery in South Korea, industry and public officials said Wednesday.  Lately, a growing number of Korean middle and high schools have canceled [...]

SEOUL, March 21 (Korea Bizwire) - South Korean conglomerate CJ has been the talk of the town for its thriving entertainment and cultural business to spread the Korean Wave beyond Asia, even drawing attention from the academic circle, company officials said Monday. A group of 30 students from Harvard Business School on Friday visited the CJ [...] 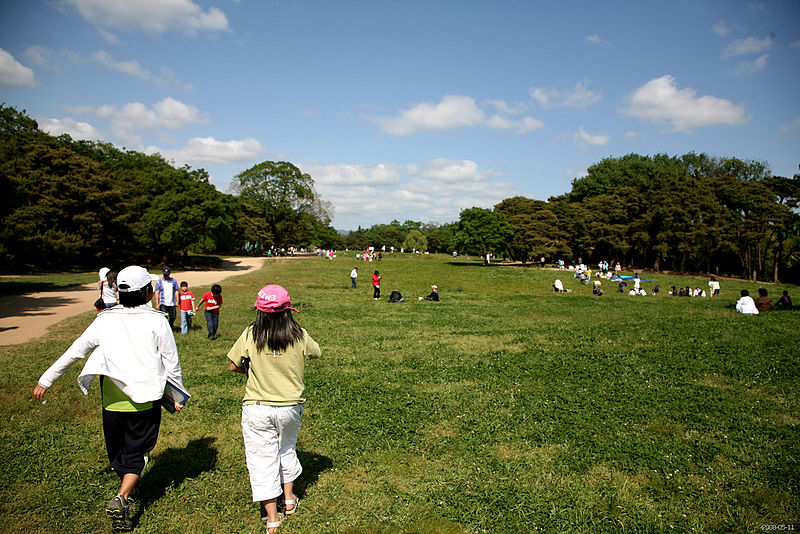 ANYANG, South Korea, Aug 29, 2013 (Korea Bizwire) – Breeze & BridgeCo., Ltd, a company that attracted a lot of attention from the education industry three months ago after the launch of their active learning travel workbook ‘QR’s Jolly – Gyeongju’ has announced that they will release a Gongju/Buyeo and Jeju edition on August 23rd. The [...]