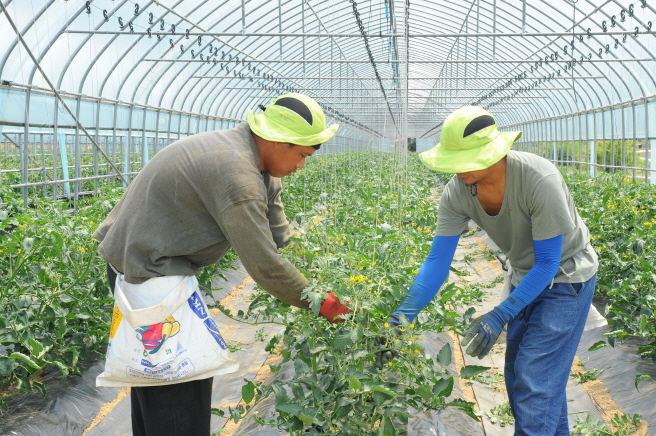 SEOUL, Aug. 26 (Korea Bizwire) — The government has decided to provide foreign workers who cannot return to their homeland due to a lack of flights amid the spread of the coronavirus the opportunity to work at agro-fishery villages for up to three months. This plan is part of efforts to help foreign workers make [...]

SEOUL, July 29 (Korea Bizwire) — South Korea will push to extend stay permits for foreign migrant workers who cannot return home due to the coronavirus pandemic, in a bid to relieve seasonal labor shortages in farming and other areas, a government agency said Wednesday. The Central Disaster and Safety Countermeasures Headquarters said that it [...] 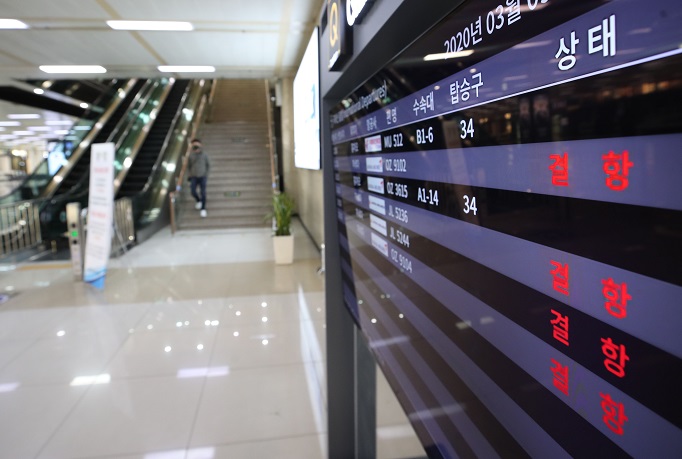 CHANGWON, July 16 (Korea Bizwire) — Concerns are growing about foreign workers who have lost their job due to the outbreak of the coronavirus. Making things worse, they are at risk of becoming illegal immigrants due to a lack of flights to return to their home countries. The Gyeongnam Migrant Center and civic group Gyeongnam [...] 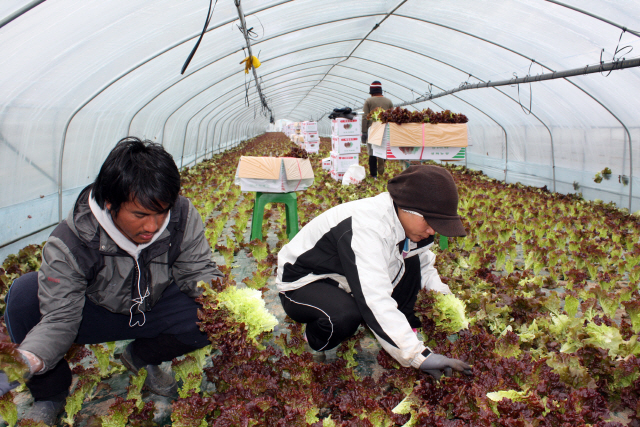 HAENAM, March 31 (Korea Bizwire) — The coronavirus outbreak is dealing a significant blow to farming and fishing villages across South Korea. While foreign workers are responsible for 80 to 90 percent of the labor force in these villages, there is a marked shortage workers this year as the COVID-19 pandemic ravages the globe, prompting [...]

SEOUL, Dec. 18 (Korea Bizwire) — South Korea will extend the maximum period of stay for seasonal migrant workers on Tuesday from the current three months to five months to tackle chronic labor shortages in its agricultural and fisheries sectors, the Ministry of Justice said Wednesday. Under the current law, foreign seasonal workers invited by [...] 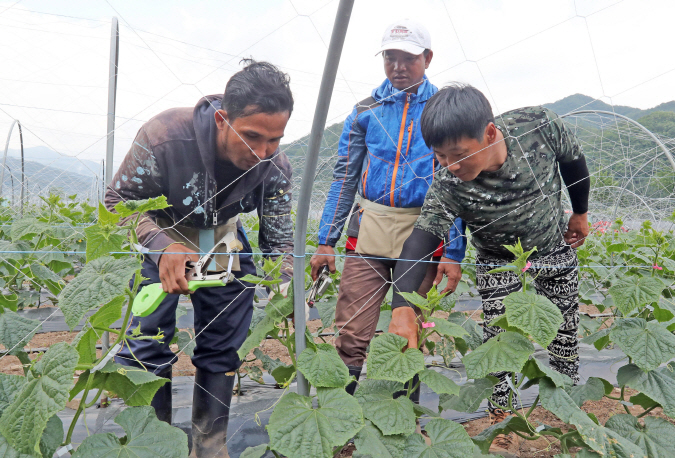 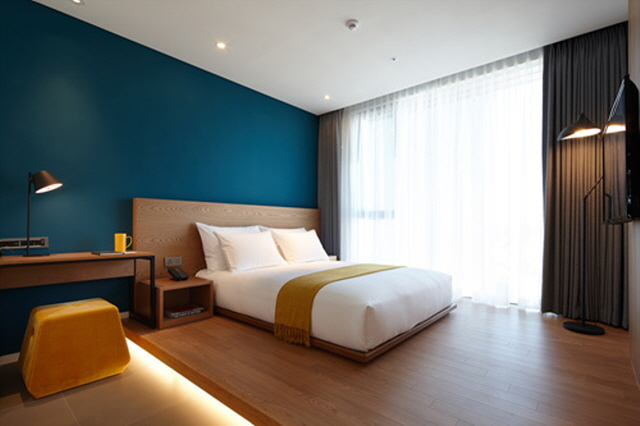 SEOUL, Dec. 10 (Korea Bizwire) — The Ministry of Justice on Tuesday announced new policy measures aimed at improving the human rights of foreigners working in the local hotel and entertainment sectors with the E-6 visa. The new measures to strengthen screening and monitoring for applicants and holders of the E-6 visa, dubbed the “culture [...] 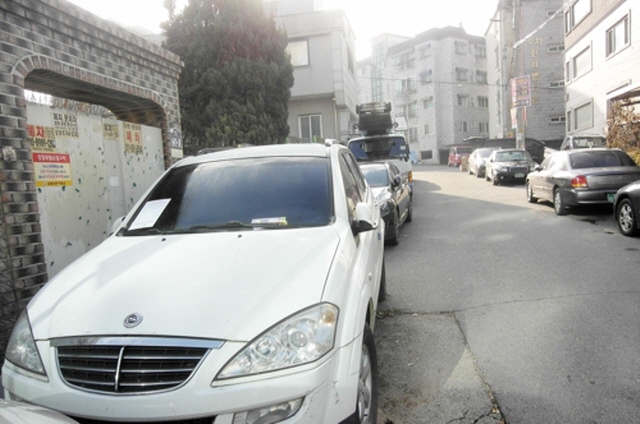 ANSAN, Oct. 10 (Korea Bizwire) — Local governments have been suffering from long-term, unauthorized vehicles that foreign workers have used and then abandoned when they were deported. In Danwon District, Ansan, Gyeonggi Province, 299 cars were found in the first half of this year alone. All the vehicles were either voluntarily disposed of or scrapped. [...]

SEOUL, Sept. 19 (Korea Bizwire) — The government announced plans to welcome more foreign workers to address the dwindling working population in South Korea due to the low birthrate and aging society. The Ministry of Economy and Finance announced on Wednesday that it will introduce a new visa for highly educated, high income-earning foreigners which [...]

SEOUL, Sept. 19 (Korea Bizwire) — The average wage of foreign workers employed at industrial sites in Busan exceeded the average first-time employment wage of college graduates in South Korea. The monthly wage per foreign worker came to 2.46 million won (US$2,060), according to a survey of 150 local manufacturers that employed foreign workers by [...]