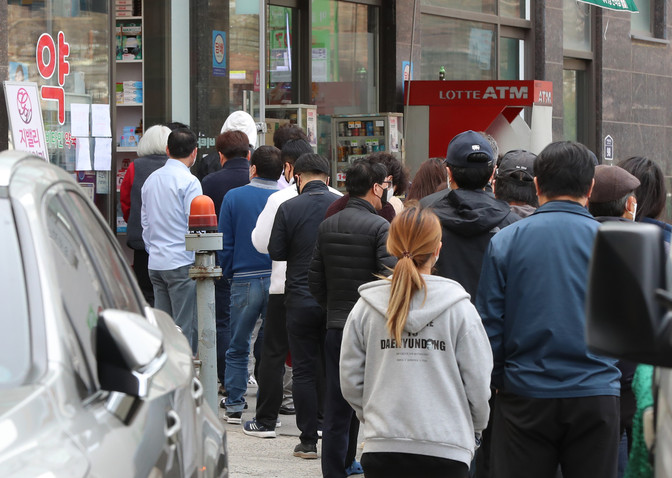 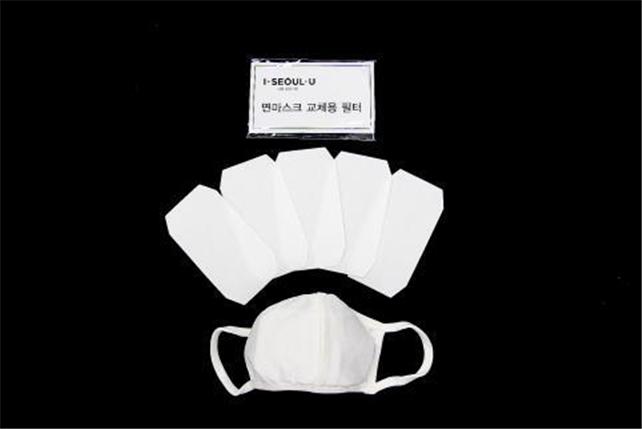 SEOUL, March 31 (Korea Bizwire) — The Seoul metropolitan government said Tuesday that it will provide a total of 100,000 filter replaceable face masks to foreign residents who are sidelined from the government-controlled mask supply system amid the coronavirus outbreak. According to the municipal government, 100,000 sets of a reusable cotton mask with five filters [...] 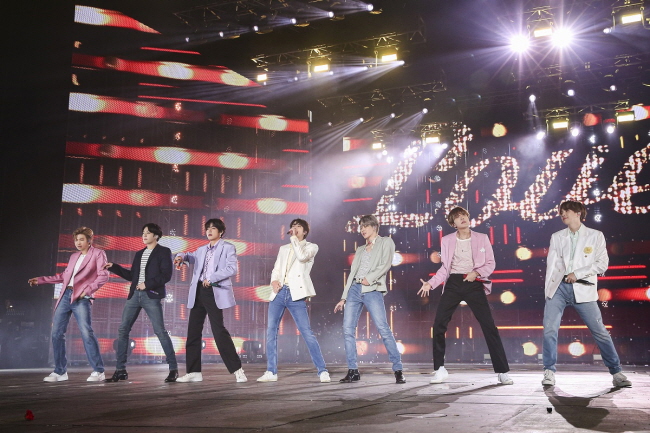 SEOUL, March 20 (Korea Bizwire) — English-speaking spectators accounted for the largest portion of overseas tickets reserved for domestic concerts over the past two years. Interpark Corp., a leading online ticket and book seller, analyzed big data for tickets sold between Jan. 1, 2018 and Dec. 31, 2019 on its global site, which is operated [...] 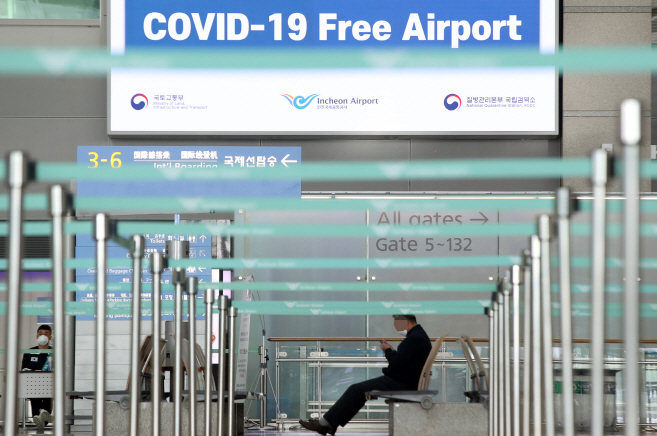 SEOUL, March 19 (Korea Bizwire) — South Korea on Thursday unveiled stronger measures against foreigners here who reject health guidance despite being suspected or confirmed patients of the new coronavirus. The justice ministry said the government will cancel visas or stay permits of foreign nationals living here who are suspected or confirmed of having COVID-19 [...] 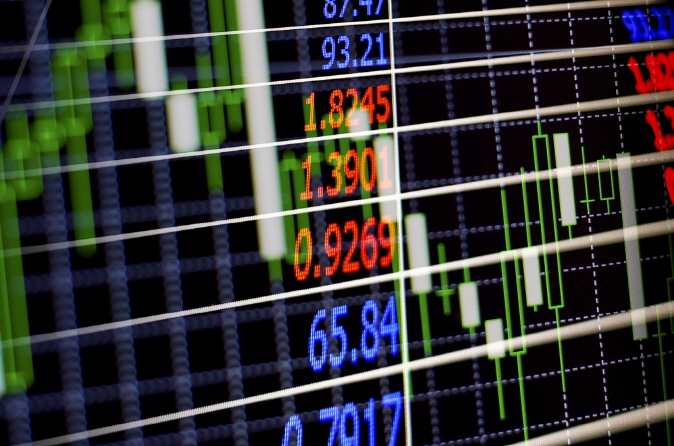 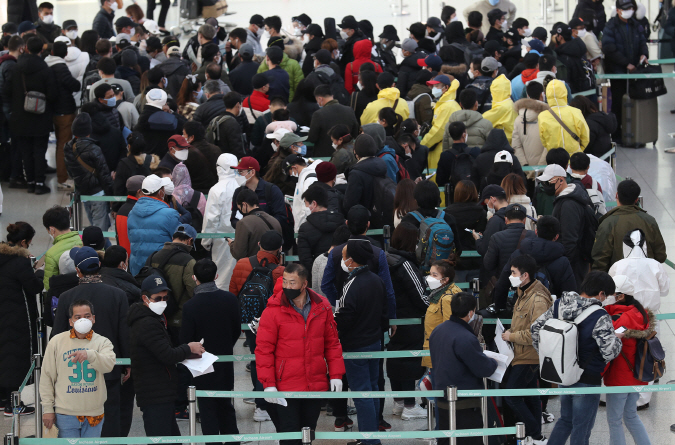 Number of Foreign Residents in S. Korea Falls Below 2.5 Million

SEOUL, March 15 (Korea Bizwire) — The number of foreigners staying in South Korea fell nearly 4 percent in January this year, after topping a landmark 2.5 million the previous month, government data showed Sunday. According to data released by the Ministry of Justice, 2,426,433 foreigners were residing in the country as of the first [...] 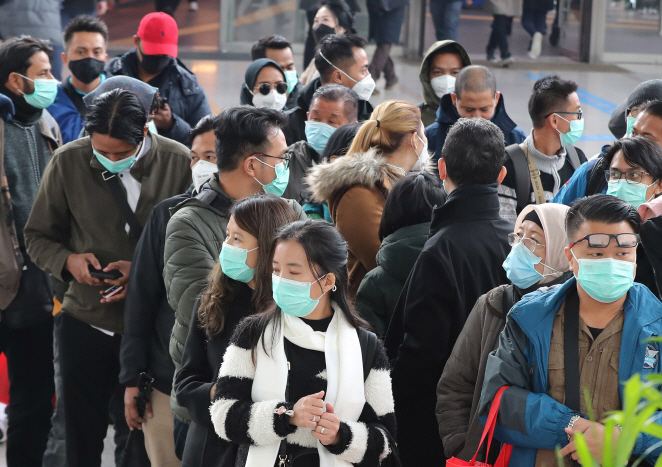 SEOUL, Feb. 24 (Korea Bizwire) — More than 130,000 registered foreigners in South Korea whose period of stay expires between Monday and April 29 are not required to visit immigration offices to extend their visas, the Ministry of Justice said, announcing a new measure to halt the coronavirus outbreak. The ministry said it will automatically [...] 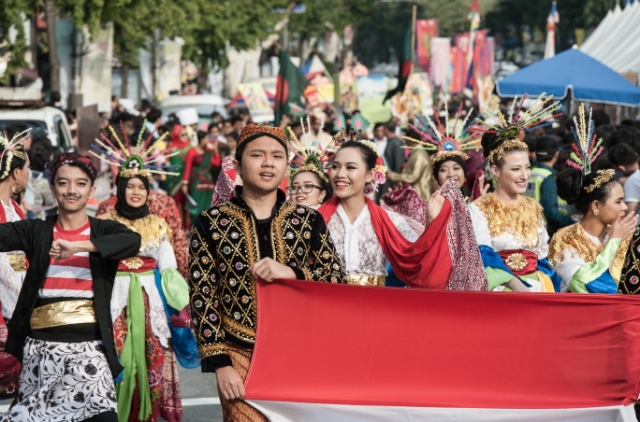 SEOUL, Feb. 17 (Korea Bizwire) — The number of foreigners staying in South Korea increased nearly 7 percent last year, topping 2.5 million for the first time, government data showed Monday. According to data released by the Ministry of Justice, 2,524,656 foreigners were residing in the country as of the end of 2019, marking a [...] 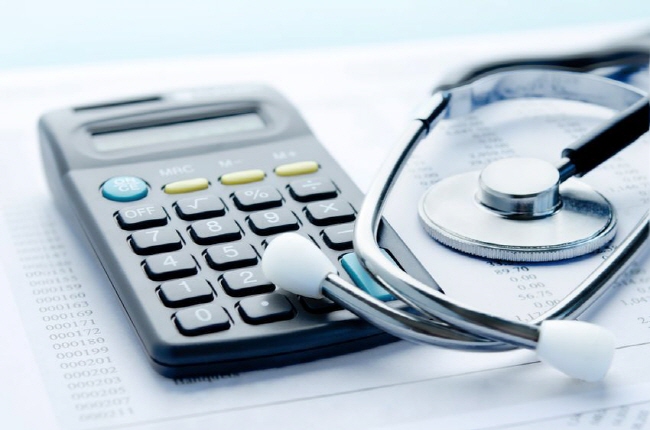 Number of Foreign Subscribers to State Health Insurance Soars in 2019

SEOUL, Feb. 12 (Korea Bizwire) — The number of foreign subscribers to South Korea’s state health insurance program surged in 2019 to top the 1 million mark after the country required long-stay foreigners to sign up for it, data showed Wednesday. According to the data from the National Health Insurance Service (NHIS), there were slightly [...]