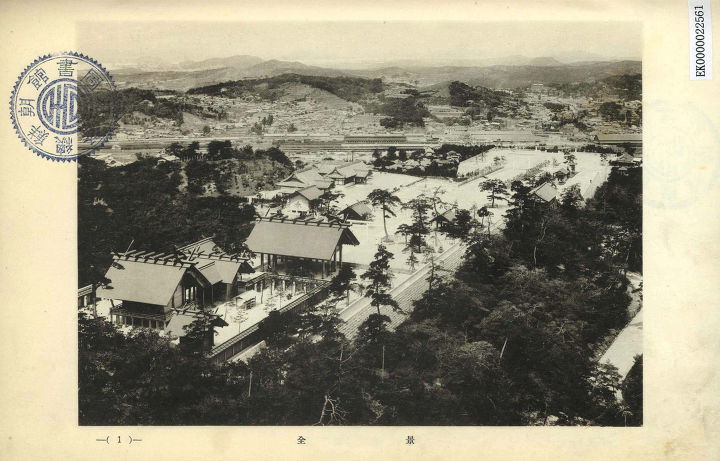 SEOUL, Aug. 29 (Korea Bizwire) — More than a hundred years ago on August 22, 1910 at a location on Seoul’s Namsan, Yi Wan-yong signed the Japan–Korea Treaty of 1910, also known as the Japan–Korea Annexation Treaty, on behalf of the Korean Prime Minister, alongside Japan’s Terauchi Masatake at the home of the Resident (Japanese) [...]