SEOUL, Oct. 19 (Korea Bizwire) – South Korea’s top financial regulator said Sunday that it will allow local insurance firms to decide premiums for their insurance policies on their own in a bid to promote price competition in the long-slumped market. The Financial Services Commission (FSC) said it will remove guidelines for setting insurance premiums from the beginning of 2016. Since 2000, the financial authorities have required local insurers to set aside a certain amount of money to make [...] 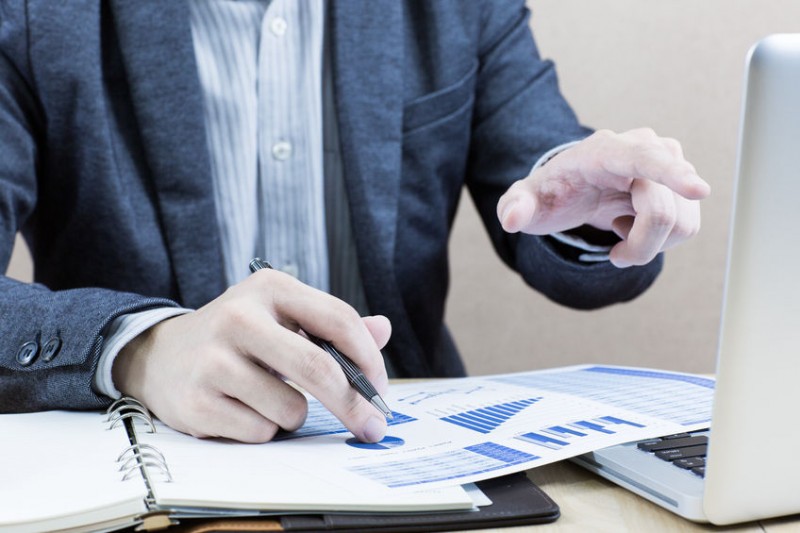 SEOUL, Jun. 18 (Korea Bizwire) — South Korea’s financial regulator unveiled a set of measures Thursday aimed at encouraging big name local IT firms to invest in the Internet-only banking industry with a focus on lowering entry barriers and easing related regulations. Under the measures, Internet-only banks will be off limits to the country’s conglomerates, [...]

SEOUL, May 6 (Korea Bizwire) — South Korea’s top financial regulator said Wednesday that it will pave the way for local banks to invest in financial technology firms as part of its efforts to boost the integration of the two industries. According to current financial laws, financial institutions are allowed to buy stakes in or [...] 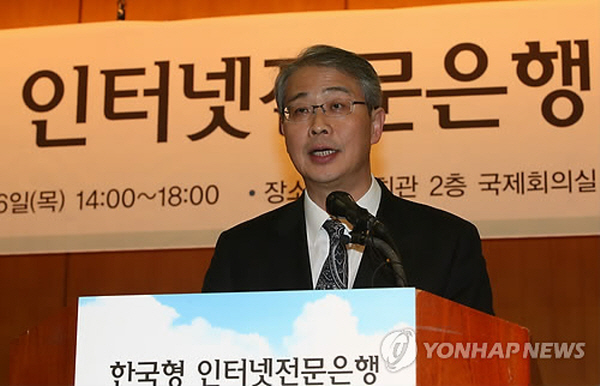 SEOUL, Apr. 16 (Korea Bizwire) — South Korea’s top financial regulator said Thursday that he will relax regulations on bank ownership in order to pave the way for information technology firms to invest in the untouched Internet-only bank sector. Under the current laws, an industrial company is banned from holding more than a 4 percent [...] 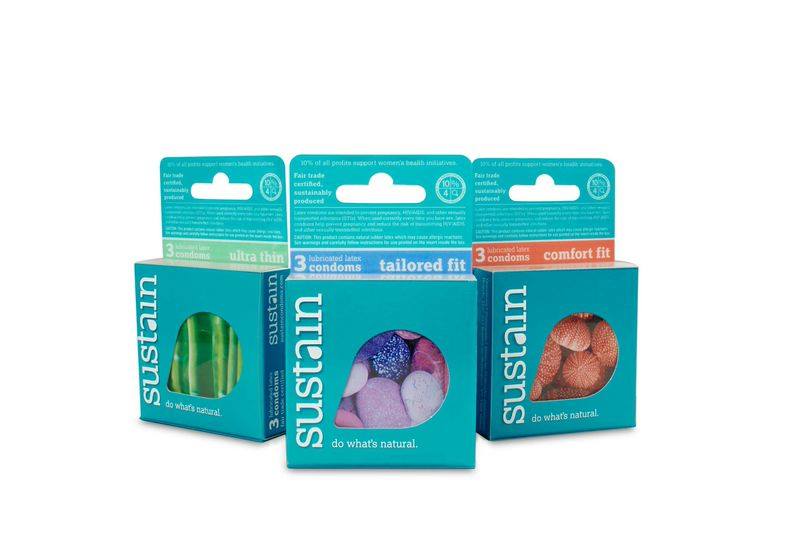 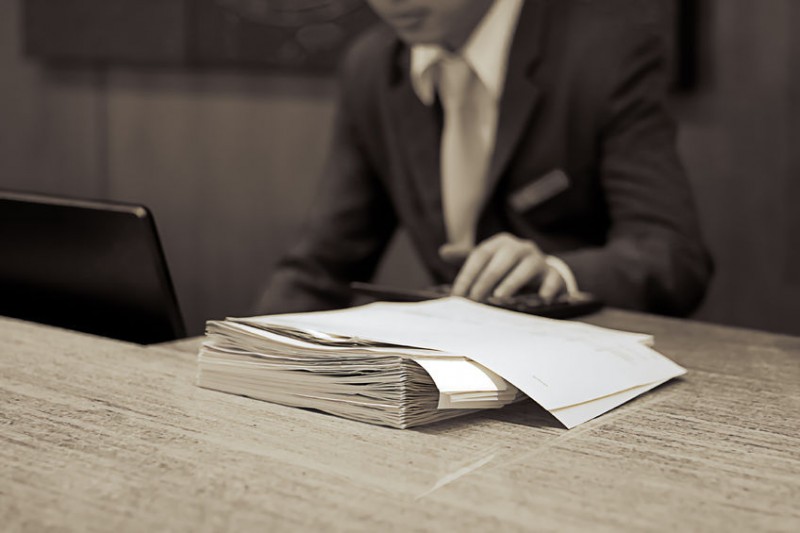 SEOUL, Mar. 11 (Korea Bizwire) — Loans extended by South Korean banks to companies using their high-level technologies as collateral have soared 70-fold in the past seven months on a strong drive by the government, industry data showed Wednesday, spawning concerns that a huge chunk of such loans could turn sour, thus undermining lenders’ financial [...] 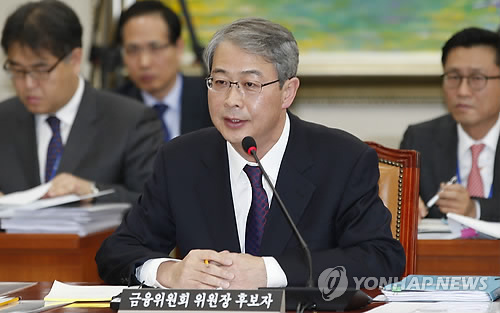