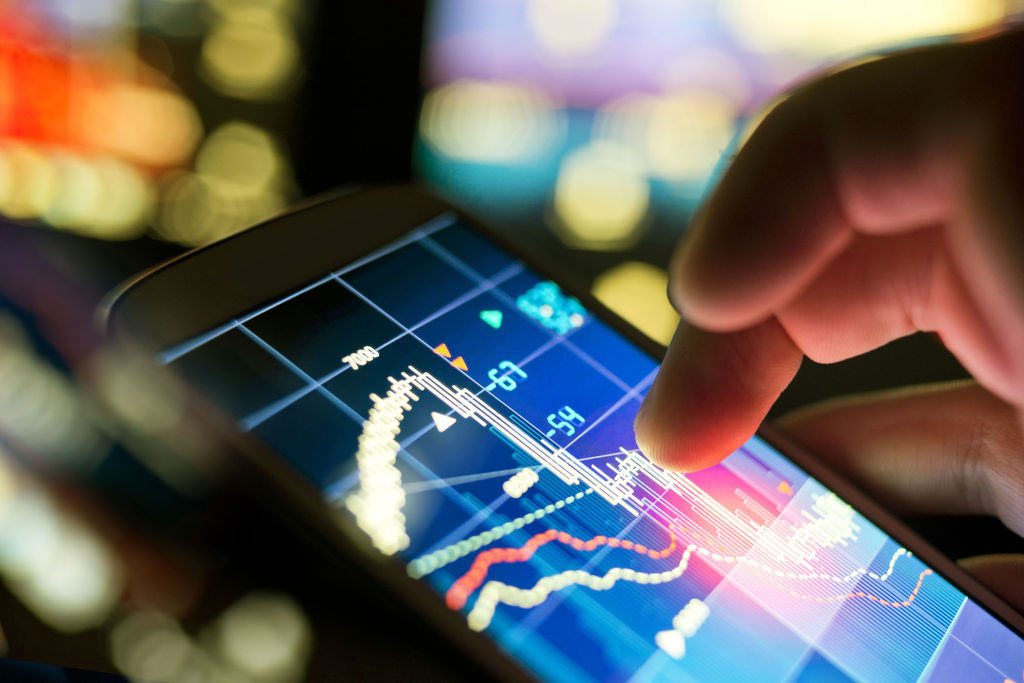 The Fintech Center of Korea signed memorandums of understanding (MOUs) with two high-profile organizations — 500 Startups and Silicon Valley Forum — for the initiative on the sidelines of a South Korean Fintech Demo Day event in the tech-savvy U.S. town, according to the Financial Services Commission (FSC).

The MOUs call for the strengthening of cooperation in the fintech sector and the expansion of related information sharing.

It marks South Korea’s fifth accord with foreign countries on fintech ties following MOUs with Britain, Australia, France and Singapore.

The Fintech Demo Day event in Silicon Valley was held on Thursday (local time) as part of South Korea’s efforts for its fintech developers to tap into overseas markets.